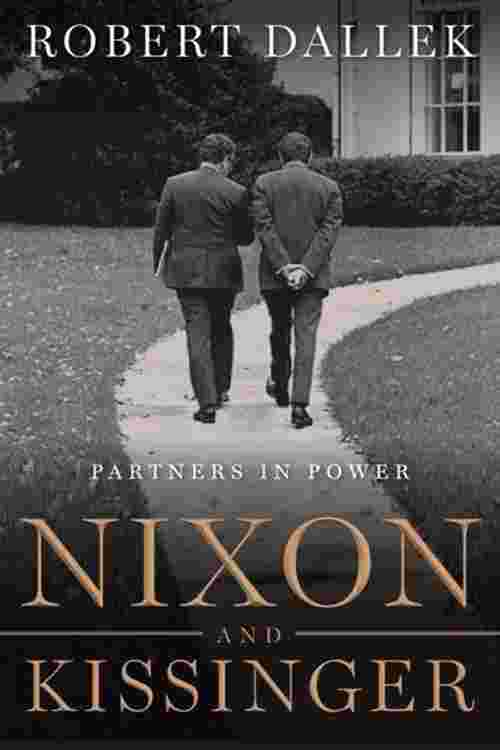 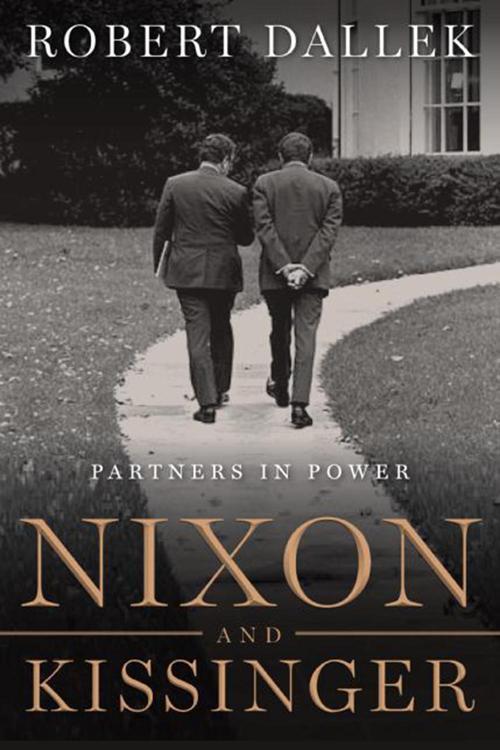 With the publication of his magisterial biography of John F. Kennedy, An Unfinished Life, Robert Dallek cemented his reputation as one of the greatest historians of our time. Now, in this epic joint biography, he offers a provocative, groundbreaking portrait of a pair of outsize leaders whose unlikely partnership dominated the world stage and changed the course of history. More than thirty years after working side-by-side in the White House, Richard Nixon and Henry Kissinger remain two of the most compelling, contradictory, and powerful men in America in the second half of the twentieth century. While their personalities could hardly have seemed more different, they were drawn together by the same magnetic force. Both were largely self-made men, brimming with ambition, driven by their own inner demons, and often ruthless in pursuit of their goals. At the height of their power, the collaboration and rivalry between them led to a sweeping series of policies that would leave a defining mark on the Nixon presidency. Tapping into a wealth of recently declassified archives, Robert Dallek uncovers fascinating details about Nixon and Kissinger's tumultuous personal relationship and the extent to which they struggled to outdo each other in the reach for achievements in foreign affairs. Dallek also brilliantly analyzes their dealings with power brokers at home and abroad— including the nightmare of Vietnam, the unprecedented opening to China, dé tente with the Soviet Union, the Yom Kippur War in the Middle East, the disastrous overthrow of Allende in Chile, and growing tensions between India and Pakistan— while recognizing how both men were continually plotting to distract the American public's attention from the growing scandal of Watergate. With unprecedented detail, Dallek reveals Nixon's erratic behavior during Watergate and the extent to which Kissinger was complicit in trying to help Nixon use national security to prevent his impeachment or resignation. Illuminating, authoritative, revelatory, and utterly engrossing, Nixon and Kissinger provides a startling new picture of the immense power and sway these two men held in changing world history.