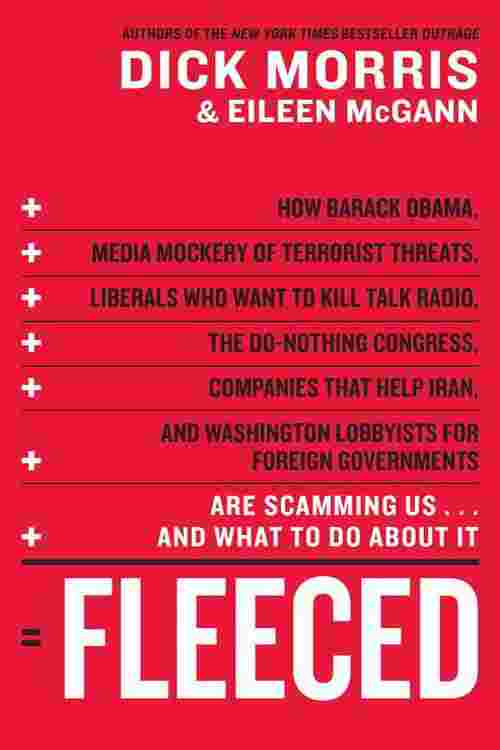 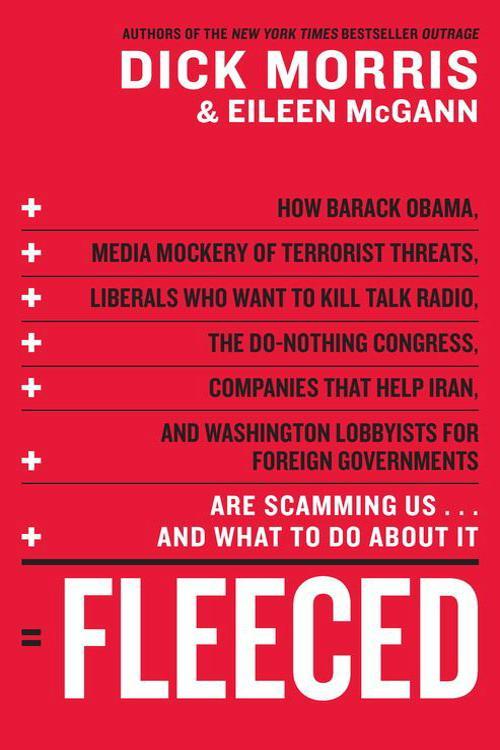 Here are the facts: The United States has released 425 terrorists from Guantá namo, at least 50 of whom have returned to the battlefield to fight our troops. Barack Obama and Hillary Clinton both say they're fiscally responsible. But each has called for $1 trillion in tax increases over the next ten years— and dressed them up as tax cuts! Mainstream Media has been given marching orders from the Society of Professional Journalists: never refer to "Islamic terrorists" or "Muslim terrorists. " And they are obeying! Whenever our brave agents disrupt a terror plot, The media dismisses the culprits as a gang of idiots— lulling us into a false sense of security. If the liberals win the 2008 election, they will cripple talk radio— forcing stations to give equal time to left-wing programs, and insisting that liberals play a key role in station management. Up to a quarter of all state pension funds in the United States are invested in companies that are helping Iran, Syria, North Korea, or the Sudan— for a total of nearly $200 billion. The Do-Nothing Congress is still doing nothing— and the worst offenders are the presidential candidates Clinton, Obama, and McCain, who never show up for their day jobs as senators. except to pick up their $165, 000 paycheck! Is it any wonder that Americans feel fleeced at every turn? As more and more critical problems develop that need national attention, the White House and Congress appear to be AWOL. Who's calling the shots instead? Big business, big government, big labor, and big lobbyists. And their self-serving agendas are doing nothing to help the ever-increasing number of American people who are losing their homes, paying credit card interest rates higher than 25 percent, and finding their jobs increasingly outsourced to foreign countries. In this hard-hitting call to arms, Dick Morris and Eileen McGann reveal the hundreds of ways American tax-payers are routinely fleeced— by our own government; by foreign countries like Dubai that are gobbling up American interests and spending millions to influence government decisions and American public opinion; by Washington lobbying firms that are pushing the agendas of corrupt foreign dictators on Capitol Hill; and by hedge-fund billionaires collecting huge tax breaks courtesy of the IRS. With their characteristic blend of sharp analysis and insider insight, Morris and McGann call offenders of all kinds on the carpet— and offer practical agendas we all can follow to help turn the tide.