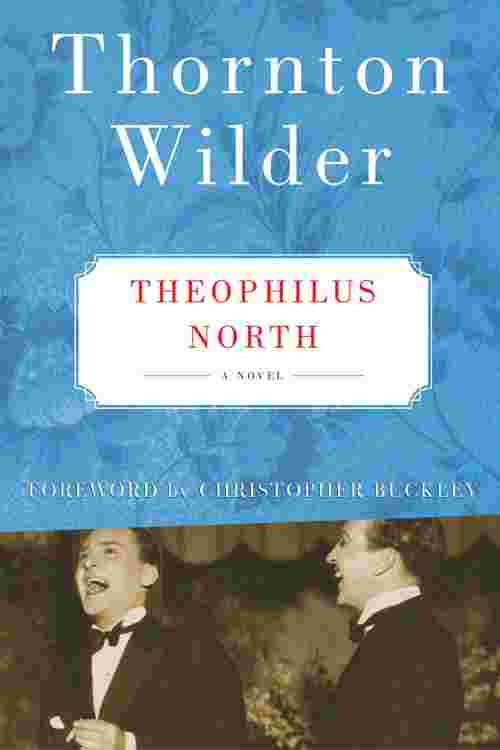 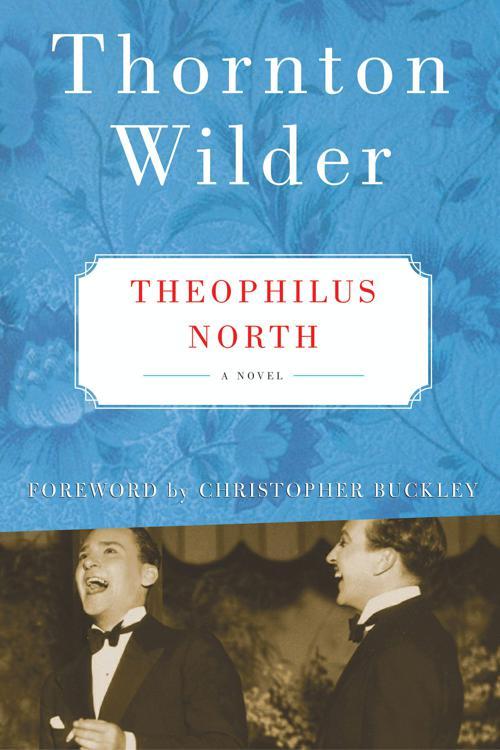 This reissued edition of the classic novel by Pulitzer Prize-winner Thornton Wilder is the last of the author' s works and features an updated Afterword by his nephew, Tappan Wilder, as well as additional material. The last of Wilder's works published during his lifetime, this novel is part autobiographical and part the imagined adventure of his twin brother who died at birth. Setting out to see the world in the summer of 1926,   Theophilus North   gets as far as Newport, Rhode Island, before his car breaks down. To support himself, Theophilus takes jobs in the elegant mansions along Ocean Drive, just as Wilder himself did in the same decade. Soon the young man finds himself playing the roles of tutor, spy, confidant, lover, friend, and enemy as he becomes entangled in the intrigues of both upstairs and downstairs in a glittering society dominated by leisure. Narrated by the elderly North from a distance of fifty years,   Theophilus North   is a fascinating commentary on youth and education from the vantage point of age, and deftly displays Wilder's trademark wit juxtaposed with his lively and timeless ruminations on what really matters about life, love, and work at the end of the day— even after a visit to Newport.