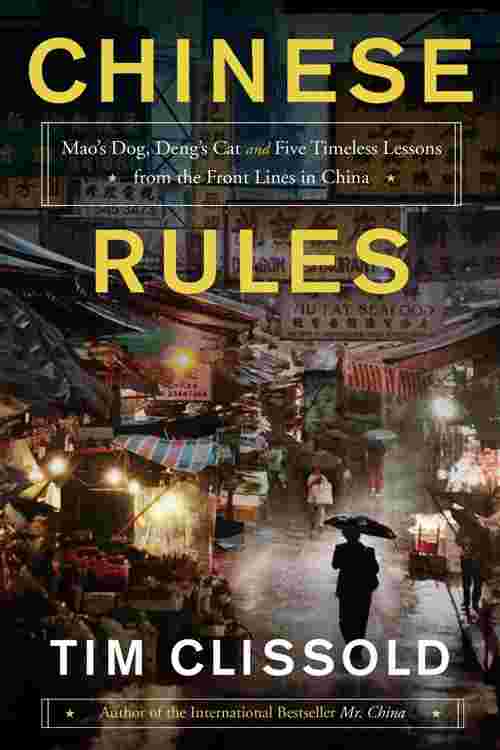 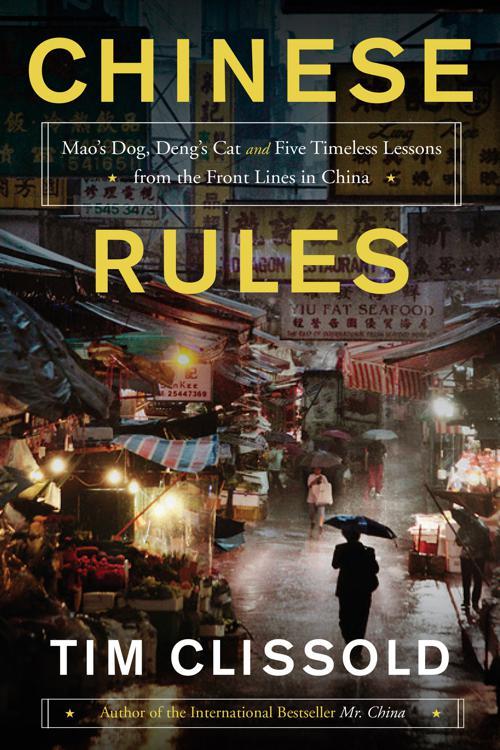 From the author of the acclaimed Mr. China comes another rollicking adventure story— part memoir, part history, part business imbroglio— that offers valuable lessons to help Westerners win in China. In the twenty-first century, the world has tilted eastwards in its orbit; China grows confident while the West seems mired in doubt. Having lived and worked in China for more than two decades, Tim Clissold explains the secrets that Westerners can use to navigate through its cultural and political maze. Picking up where he left off in the international bestseller Mr. China, Chinese Rules chronicles his most recent exploits, with assorted Chinese bureaucrats, factory owners, and local characters building a climate change business in China. Of course, all does not go as planned as he finds himself caught between the world' s largest carbon emitter and the world' s richest man. Clissold offers entertaining and enlightening anecdotes of the absurdities, gaffes, and mysteries he encountered along the way. Sprinkled amid surreal scenes of cultural confusion and near misses, are smart myth-busting insights and practical lessons Westerns can use to succeed in China. Exploring key episodes in that nation' s long political, military, and cultural history, Clissold outlines five Chinese Rules, which anyone can deploy in on-the-ground situations with modern Chinese counterparts. These Chinese rules will enable foreigners not only to cooperate with China but also to compete with it on its own terms.