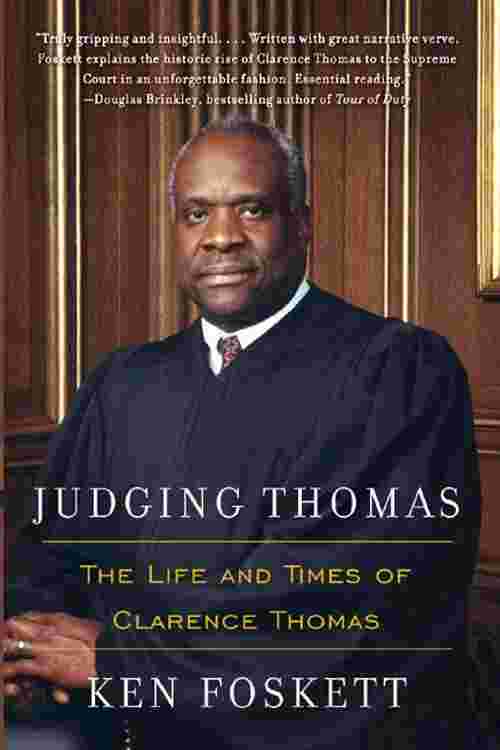 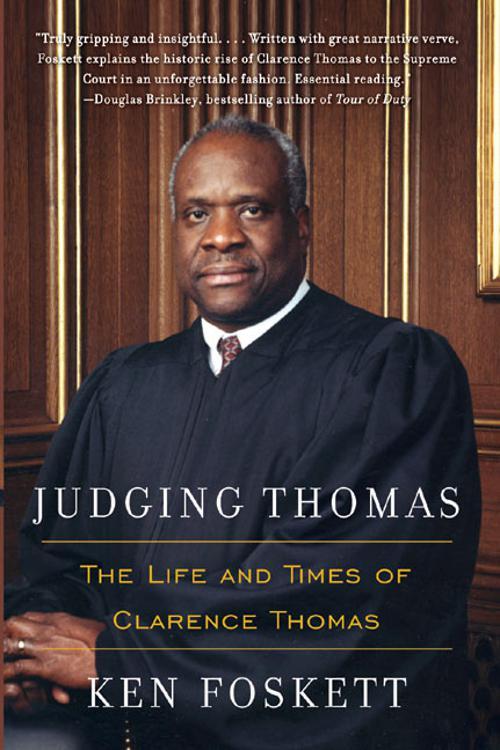 Clarence Thomas, the youngest and most controversial member of the Supreme Court, could become the longest-serving justice in history, influencing American law for decades to come. Who is this enigmatic man? And what does he believe in? Judging Thomas tells the remarkable story of Clarence Thomas's improbable journey from hardscrabble beginnings in the segregated South to the loftiest court in the land. With objectivity and balance, author Ken Foskett chronicles Thomas's contempt for upper-crust blacks who snubbed his uneducated, working-class roots; his flirtation with the priesthood and, later, Black Power; the resentment that fueled his opposition to affirmative action; the conservative beliefs that ultimately led him to the Supreme Court steps; and the inner resilience that propelled him through the doors. Based on interviews with Thomas himself, fellow justices, family members, and hundreds of friends and associates, Judging Thomas skillfully unravels perhaps the most complex, controversial, and powerful public figure in America today.