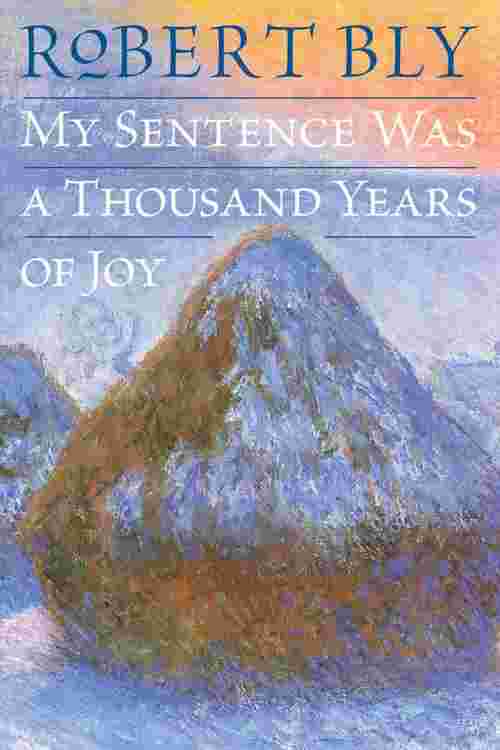 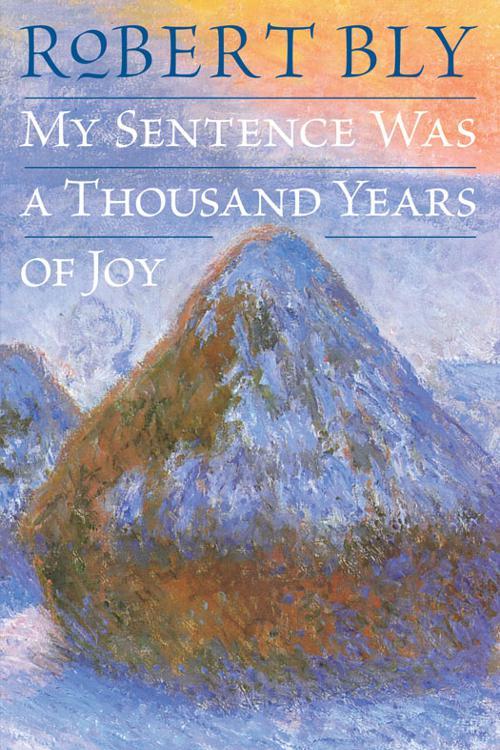 My Sentence Was a Thousand Years of Joy

My Sentence Was a Thousand Years of Joy

A fresh, new volume by one of the premier living American poets Readers have found Robert Bly's ghazals startling and new; they merge wildness with a beautiful formality. The ghazal form is well known in Islamic culture but is only now making its way into the literary culture of the West. Each stanza of three lines amounts to a finished poem. "God crouches at night over a single pistachio. / The vastness of the Wind River Range in Wyoming / Has no more grandeur than the waist of a child. " The ghazal's compacted energy is astounding. In a period when much American poetry is retreating into prosaic recordings of daily events, these poems do the opposite. My Sentence Was a Thousand Years of Joy is Robert Bly's second book of ghazals. The poems have become more intricate and personal than they were in The Night Abraham Called to the Stars, and the leaps even more bold. This book includes the already famous poem against the Iraq War "Call and Answer": "Tell me why it is we don't lift our voices these days / And cry over what is happening. Have you noticed / The plans are made for Iraq and the ice cap is melting? " The poems are intimate and yet reach out toward the world: the paintings of Robert Motherwell, the intensity of flamenco singers, the sadness of the gnostics, the delight of high spirits and wit. Robert Bly is writing the best poems of his life, and this book reestablishes his position as one of the greatest poets of our era.