[PDF] The Pious Ones by Joseph Berger | Perlego 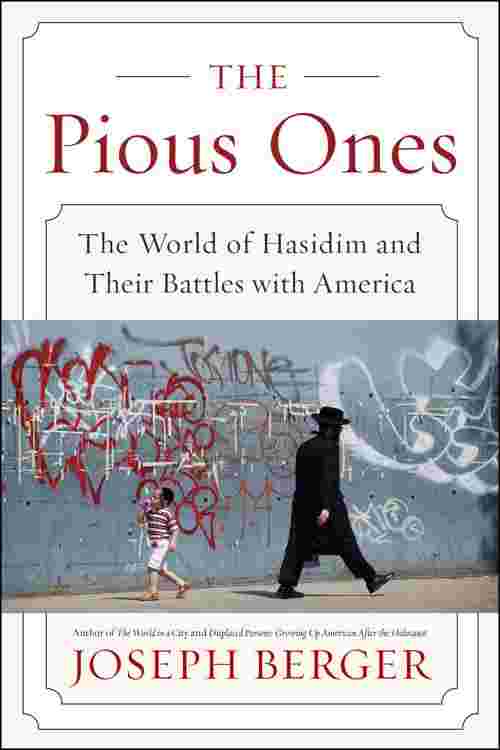 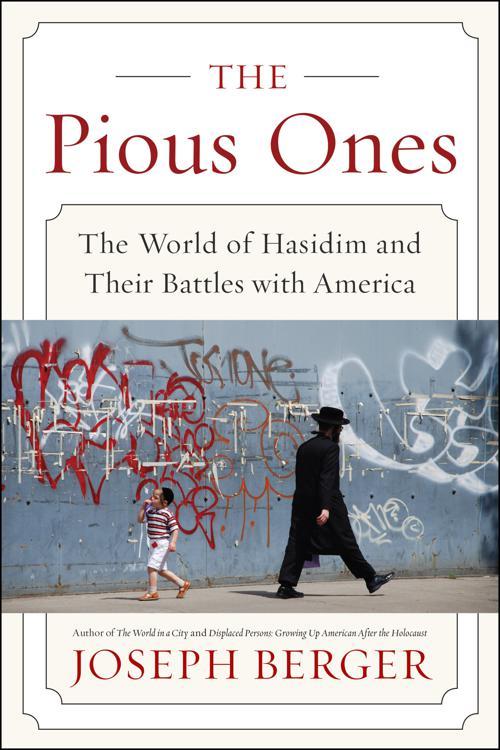 As the population of ultra-Orthodox Jews in the United States increases to astonishing proportions, veteran New York Times journalist Joseph Berger takes us inside the notoriously insular world of the Hasidim to explore their origins, beliefs, and struggles— and the social and political implications of their expanding presence in America. Though the Hasidic way of life was nearly extinguished in the Holocaust, today the Hasidim— " the pious ones" — have become one of the most prominent religious subcultures in America. In The Pious Ones, New York Times journalist Joseph Berger traces their origins in eighteenth-century Eastern Europe, illuminating their dynamics and core beliefs that remain so enigmatic to outsiders. He analyzes the Hasidim' s codified lifestyle, revealing its fascinating secrets, complexities, and paradoxes, and provides a nuanced and insightful portrayal of how their all-encompassing faith dictates nearly every aspect of life— including work, education, food, sex, clothing, and social relations— sustaining a sense of connection and purpose in a changing world. From the intense sectarian politics to the conflicts that arise over housing, transportation, schooling, and gender roles, The Pious Ones also chronicles the ways in which the fabric of Hasidic daily life is threatened by exposure to the wider world and also by internal fissures within its growing population.