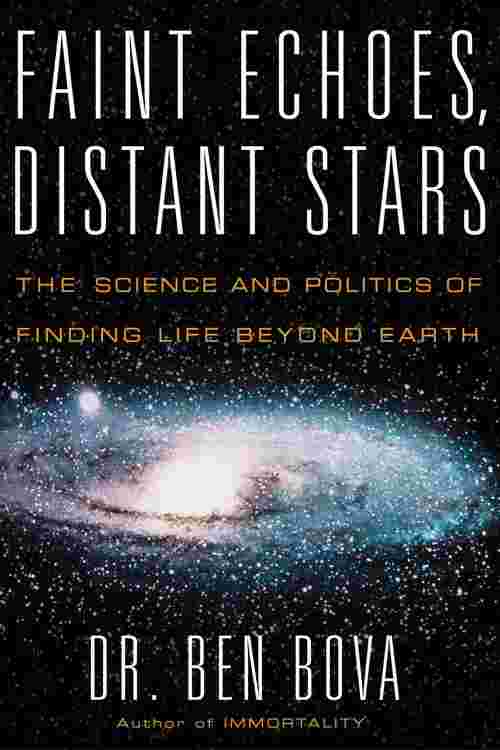 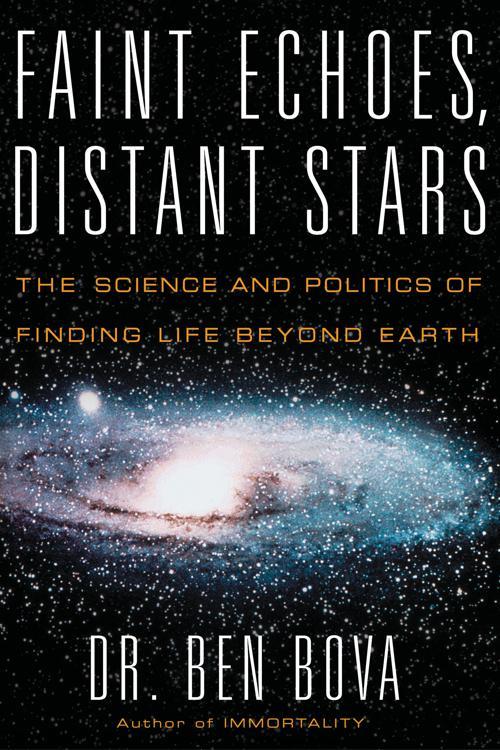 Our neighboring planets may have the answer to this question. Scientists have already identified ice caps on Mars and what appear to be enormous oceans underneath the ice of Jupiter's moons. The atmosphere on Venus appeared harsh and insupportable of life, composed of a toxic atmosphere and oceans of acid -- until scientists concluded that Earth's atmosphere was eerily similar billions of years ago. An extraterrestrial colony, in some form, may already exist, just awaiting discovery. But the greatest impediment to such an important scientific discovery may not be technological, but political. No scientific endeavor can be launched without a budget, and matters of money are within the arena of politicians. Dr. Ben Bova explores some of the key players and the arguments waged in a debate of both scientific and cultural priorities, showing the emotions, the controversy, and the egos involved in arguably the most important scientific pursuit ever begun.