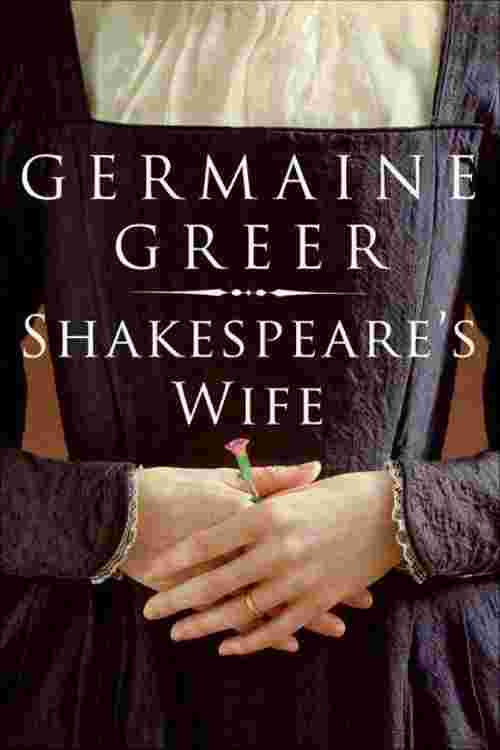 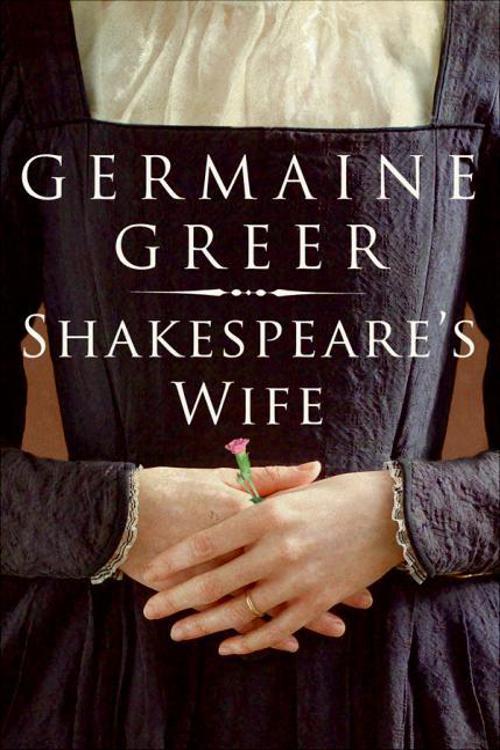 Little is known about Ann Hathaway, the wife of England's greatest playwright; a great deal, none of it complimentary, has been assumed. The omission of her name from Shakespeare's will has been interpreted as evidence that she was nothing more than an unfortunate mistake from which Shakespeare did well to distance himself. While Shakespeare is above all the poet of marriage— repeatedly in his plays, constant wives redeem unjust and deluded husbands— scholars persist in positing the worst about the writer's own spouse. In Shakespeare's Wife, Germaine Greer boldly breaks new ground, combining literary-historical techniques with documentary evidence about life in Stratford, to reset the story of Shakespeare's marriage in its social context. With deep insight and intelligence, she offers daring and thoughtful new theories about the farmer's daughter who married England's greatest poet, painting a vivid portrait of a remarkable woman. A passionate and perceptive work of first-rate scholarship that reclaims this maligned figure from generations of scholarly neglect and misogyny, Shakespeare's Wife poses bold questions and opens new fields of investigation and research.