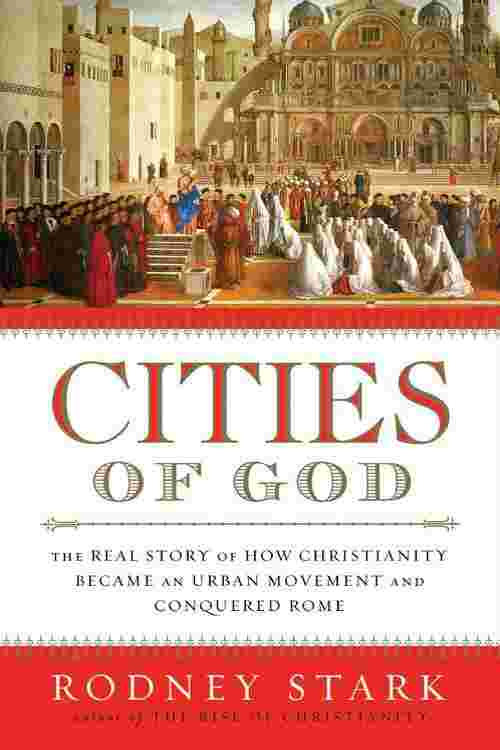 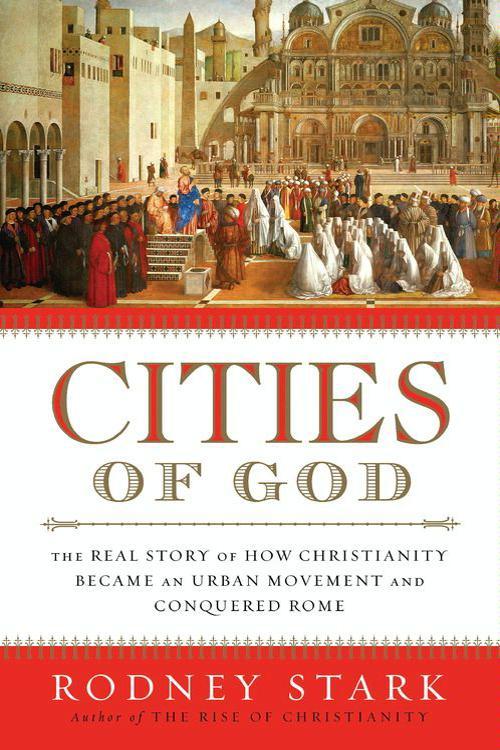 How did the preaching of a peasant carpenter from Galilee spark a movement that would grow to include over two billion followers? Who listened to this "good news, " and who ignored it? Where did Christianity spread, and how? Based on quantitative data and the latest scholarship, preeminent scholar and journalist Rodney Stark presents new and startling information about the rise of the early church, overturning many prevailing views of how Christianity grew through time to become the largest religion in the world. Drawing on both archaeological and historical evidence, Stark is able to provide hard statistical evidence on the religious life of the Roman Empire to discover the following facts that set conventional history on its head: Contrary to fictions such as The Da Vinci Code and the claims of some prominent scholars, Gnosticism was not a more sophisticated, more authentic form of Christianity, but really an unsuccessful effort to paganize Christianity. Paul was called the apostle to the Gentiles, but mostly he converted Jews. Paganism was not rapidly stamped out by state repression following the vision and conversion of the Roman Emperor Constantine in 312 AD, but gradually disappeared as people abandoned the temples in response to the superior appeal of Christianity. The "oriental" faiths— such as those devoted to Isis, the Egyptian goddess of love and magic, and to Cybele, the fertility goddess of Asia Minor— actually prepared the way for the rapid spread of Christianity across the Roman Empire. Contrary to generations of historians, the Roman mystery cult of Mithraism posed no challenge to Christianity to become the new faith of the empire— it allowed no female members and attracted only soldiers. By analyzing concrete data, Stark is able to challenge the conventional wisdom about early Christianity offering the clearest picture ever of how this religion grew from its humble beginnings into the faith of more than one-third of the earth's population.