[PDF] The Secret of the Great Pyramid by Bob Brier, Jean-Pierre Houdin | Perlego 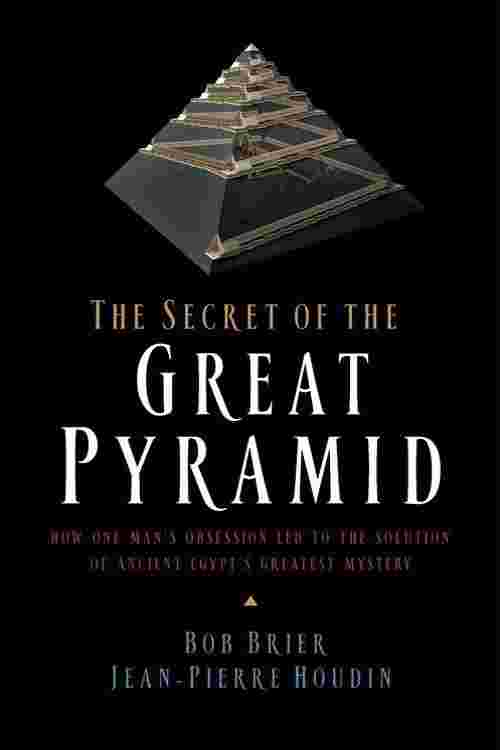 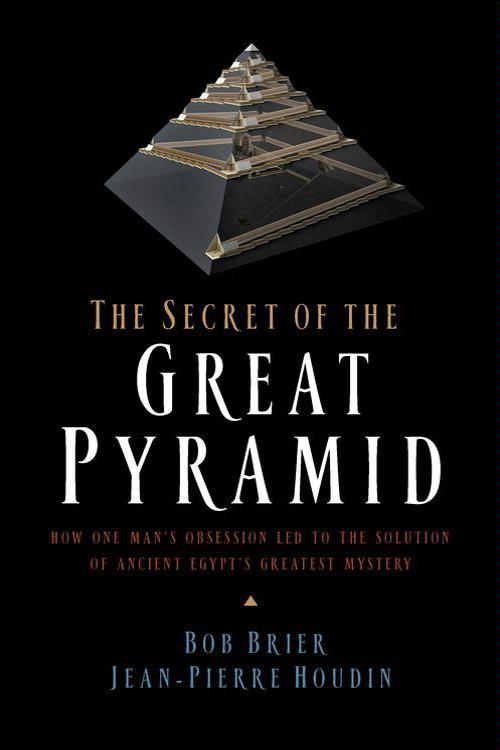 The Secret of the Great Pyramid

The Secret of the Great Pyramid

A decade ago, French architect Jean-Pierre Houdin became obsessed by the centuriesold question: How was the Great Pyramid built? How, in a nation of farmers only recently emerged from the Stone Age, could such a massive, complex, and enduring structure have been envisioned and constructed? Laboring at his computer ten hours a day for five years— creating exquisitely detailed 3-D models of the Pyramid's interior— Houdin finally had his answer. It was a startling revelation that cast a fresh light on the minds that conceived one of the wonders of the ancient world. Written by world-renowned Egyptologist Bob Brier in collaboration with Houdin, The Secret of the Great Pyramid moves deftly between the ancient and the modern, chronicling two equally fascinating interrelated histories. It is a remarkable account of the step-by-step planning and assembling of the magnificent edifice— the brainchild of an innovative genius, the Egyptian architect Hemienu, who imagined, organized, and oversaw a monumental construction project that took more than two decades to complete and that employed the services of hundreds of architects, mathematicians, boatbuilders, stonemasons, and metallurgists. Here also is the riveting story of Jean-Pierre Houdin's single-minded search for solutions to the mysteries that have bedeviled Egyptologists for centuries, such as the purpose of the enigmatic Grand Gallery and the Pyramid's crack.