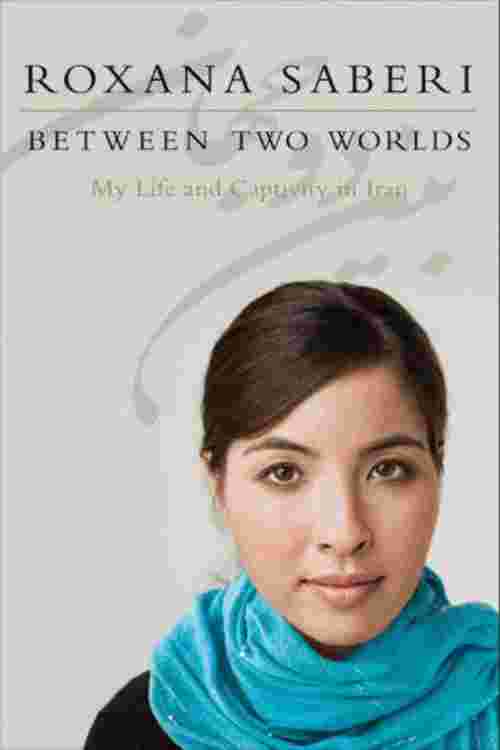 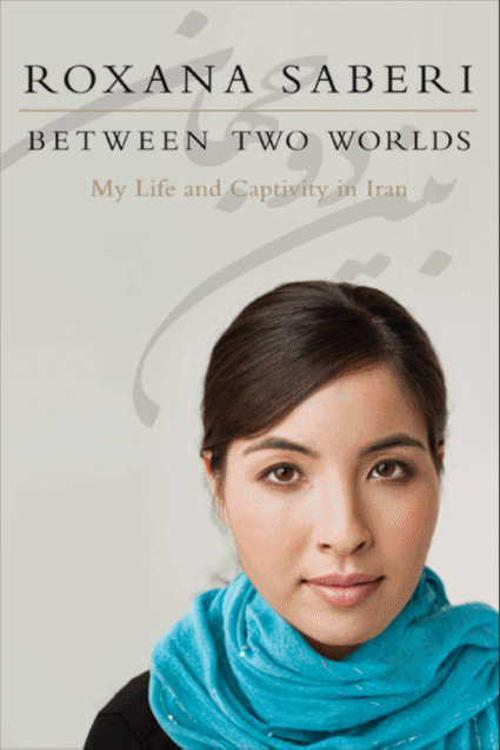 " Between Two Worlds is an extraordinary story of how an innocent young woman got caught up in the current of political events and met individuals whose stories vividly depict human rights violations in Iran. " — Shirin Ebadi, winner of the Nobel Peace Prize Between Two World is the harrowing chronicle of Iranian-American journalist Roxana Saberi' s imprisonment in Iran— as well as a penetrating look at Iran and its political tensions. Here for the first time is the full story of Saberi' s arrest and imprisonment, which drew international attention as a cause cé lè bre from Barack Obama, Hillary Clinton, and leaders across the globe.