[PDF] Ethics in an Age of Technology by Ian G. Barbour | Perlego 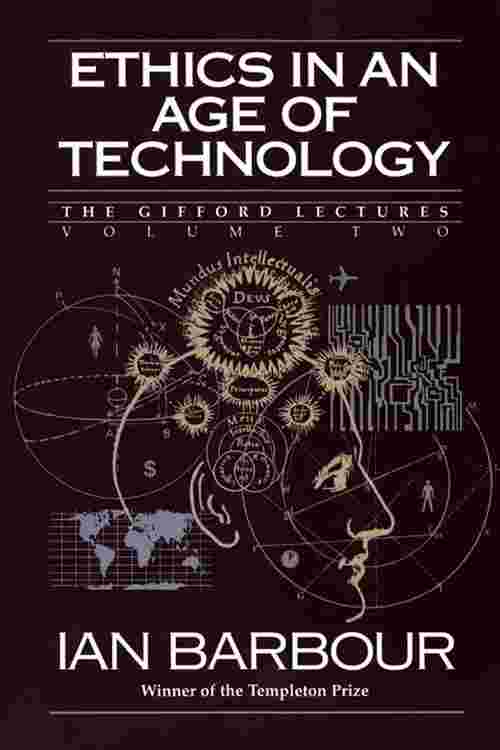 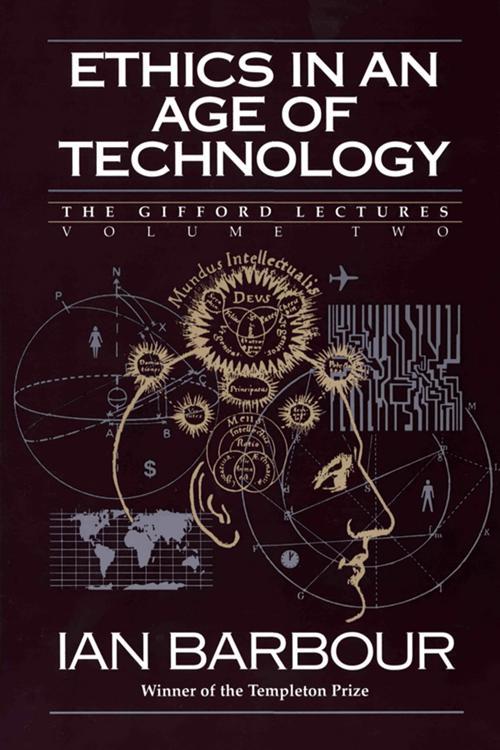 Ethics in an Age of Technology

Ethics in an Age of Technology

The Gifford Lectures have challenged our greatest thinkers to relate the worlds of religion, philosophy, and science. Now Ian Barbour has joined ranks with such Gifford lecturers as William James, Carl Jung, and Reinhold Neibuhr. In 1989 Barbour presented his first series of Gifford Lectures, published as Religion in an Age of Science. In 1990 he returned to Scotland to present his second series, dealing with ethical issues arising from technology and exploring the relationship of human and environmental values to science, philosophy, and religion and showing why these values are relevant to technological policy decisions. In examine the conflicting ethics and assumptions that lead to divergent views and technology, Barbour analyzes three social values: justice, participatory freedom, and economic development. He defends such environmental principles as resource sustainability, environmental protection, and respect for all forms of life. He present case studies in agriculture, energy policy, genetic engineering, and the use of computers. Finally, he concludes by focusing on appropriate technologies, individual life-styles, and sources of change: education, political action, response to crisis, and alternative visions of the good life.