[PDF] Among the Heroes by Jere Longman | Perlego 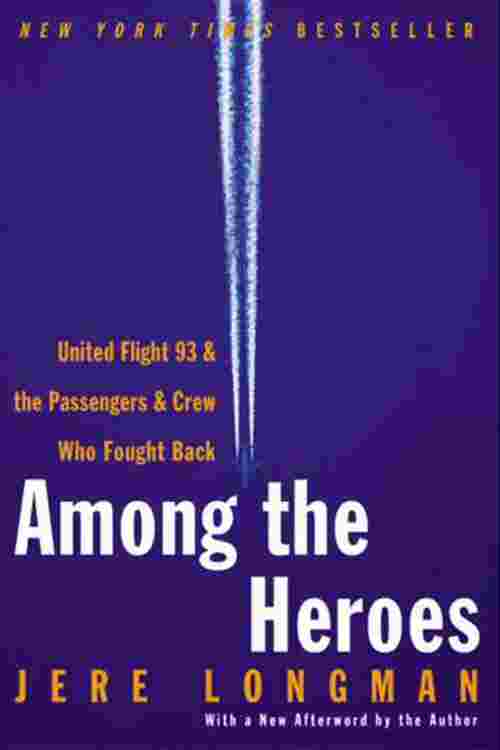 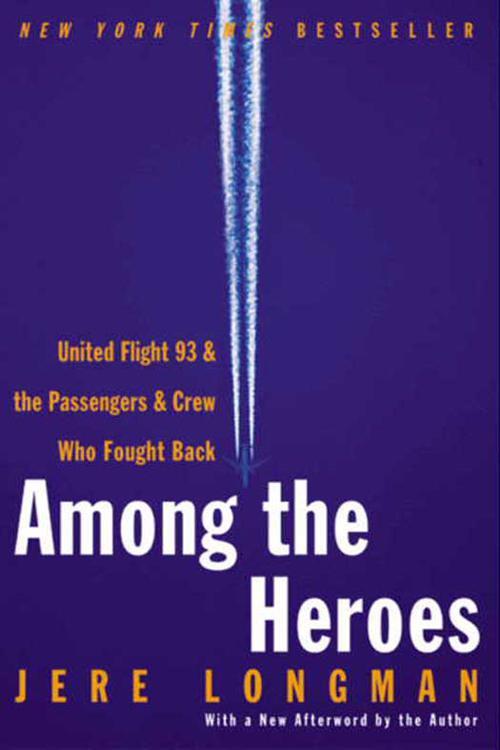 Of the four horrific hijackings on September 11, Flight 93 resonates as one of epic resistance. At a time when the United States appeared defenseless against an unfamiliar foe, the gallant passengers and crew of Flight 93 provided for many Americans a measure of victory in the midst of unthinkable defeat. Together, they seemingly accomplished what all the security guards and soldiers, military pilots and government officials, could not -- they thwarted the terrorists, sacrificing their own lives so that others might live. The culmination of hundreds of interviews with family members and months of investigation, Among the Heroes is the definitive story of the courageous men and women aboard Flight 93, and of the day that forever changed the way Americans view the world and themselves.