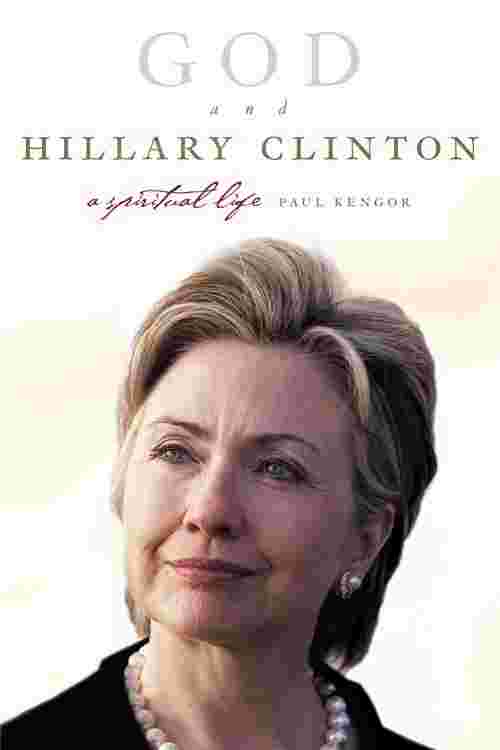 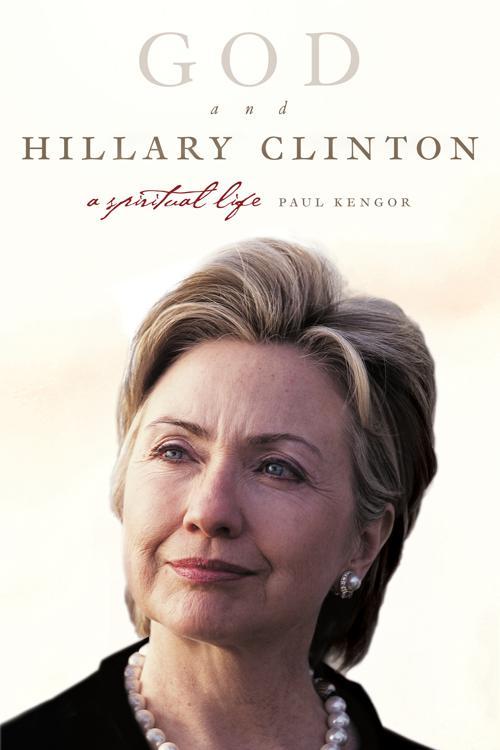 For nearly three decades political observers have sought to understand the complex relationship between Hillary Clinton's faith and her politics. Now, in this first spiritual biography of the former first lady, acclaimed historian Paul Kengor sets out to answer the elusive question: What does Hillary Clinton believe? Based on exhaustive research, God and Hillary Clinton tells the surprising story of Hillary's spiritual evolution, detailing the interaction between her lifelong religious beliefs and her personal history that has made her the politician she is today. Offering an in-depth spiritual chronology of Clinton's life, author Paul Kengor also analyzes the fraught relationship between her faith and her secular policies— most notably how she reconciles her pro-choice stance on abortion with her Christian beliefs— and scrutinizes how these policies have changed over the course of her political career. What emerges is an unexpected portrait of a political figure whose ideals have been shaped by both the power of her politics and the depth of her religious devotion.