[PDF] The Mad Boy, Lord Berners, My Grandmother, and Me by Sofka Zinovieff | Perlego 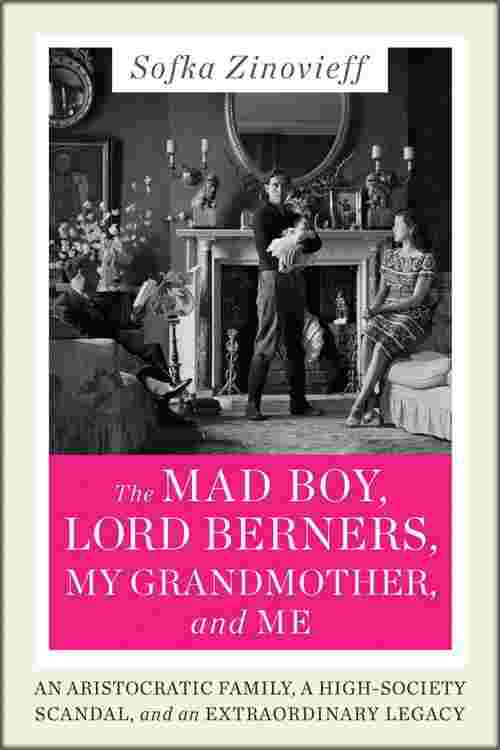 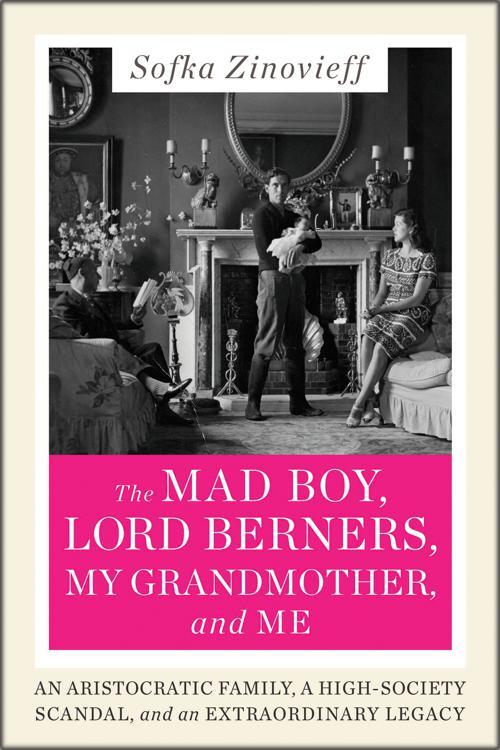 The Mad Boy, Lord Berners, My Grandmother, and Me

The Mad Boy, Lord Berners, My Grandmother, and Me

Like The Bolter and Portrait of a Marriage, this beguiling, heady tale of a scandalous mé nage à trois among England's upper classes combines memoir and biography to re-create an unforgettably decadent world. Among the glittering stars of British society, Sofka Zinovieff's grandparents lived and loved with abandon. Robert Heber-Percy was a dashing young man who would rather have a drink than open a book, so his involvement with Jennifer Fry, a gorgeous socialite famous for her style and charm, was not surprising. But by the time Robert met and married Jennifer, he had already been involved with a man— Gerald, Lord Berners— for more than a decade. Stout, eccentric and significantly older, Gerald was a composer, writer and aesthete— a creative aristocrat most at home in the company of the era's best and brightest minds. He also owned one of Britain's loveliest stately homes, Faringdon House, in Oxfordshire, which under his stewardship became a beacon of sybaritic beauty. Robert and Gerald made an unlikely couple, especially because they lived together at Faringdon House when homosexuality was illegal. And then a pregnant Jennifer moved into Faringdon in 1942, creating a formidable mé nage à trois. In this gorgeous, entertaining narrative of bohemian aristocracy, Sofka Zinovieff probes the mysteries of her grandparents and the third man in their marriage: Gerald, the complex and talented heir to a legendary house, its walls lined with priceless art and its gardens roamed by a bevy of doves, where he entertained everyone from Igor Stravinsky to Gertrude Stein. What brought Robert and Jennifer together under his roof, and why did Jennifer stay— and marry Robert? Blending memoir and biography in her quest to lay old ghosts to rest, Zinovieff pieces together the complicated reality behind the scandals of revelry and sexuality. The resulting story, defined by keen insight, deep affection and marvelous wit, captures the glory and indulgence of the age, and explores the many ways in which we have the capacity to love.