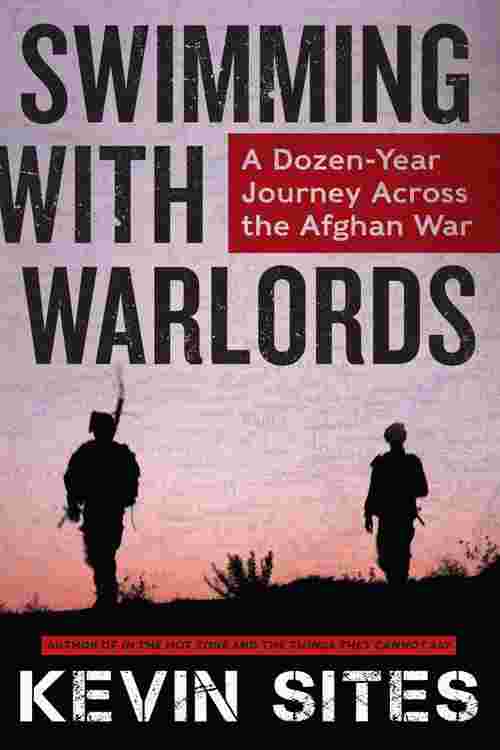 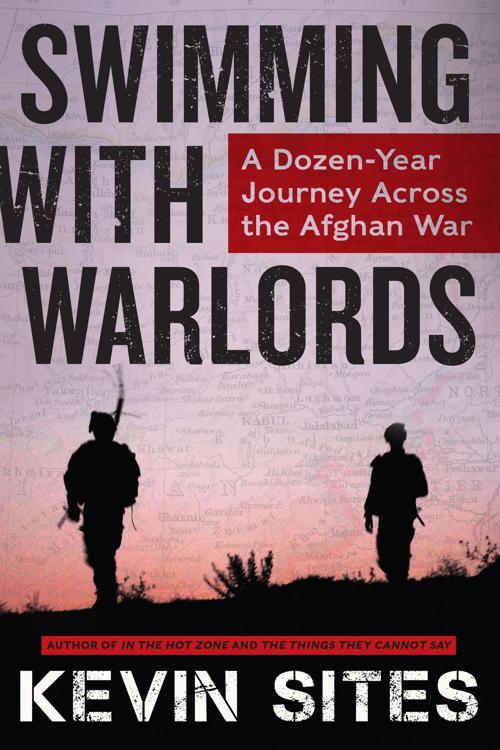 The veteran journalist and author of In the Hot Zone and The Things They Cannot Say explores the impact of more than a decade of war on Afghanistan, from the American invasion after 9/11 to today, and offers insights into its future and the possible consequences for the U. S. Kevin Sites made his first trip to Afghanistan in October 2001, staying 100 days to cover the U. S. invasion for NBC News. On his fifth trip to the country in June 2013, Sites retraced that first odyssey, contemplating the significant events of his original trip to explore what, if anything, has changed. He interviewed warlords, ex-Taliban fighters, politicians, women cops and dentists, farmers, drug addicts, international aid workers, diplomats, and military personnel. In Swimming with Warlords, Sites examines Afghanistan today through the prism of those two parallel journeys, exploring that nation' s past and considering its future in light of the drawdown of U. S. troops. As he tells the stories of the people he met— how they have been affected by this conflict that has cost billions of dollars and thousands of lives— Sites provides a fresh perspective on Afghanistan and America' s role there. Swimming with Warlords contains 30 black-and-white photos throughout.