[PDF] A City Upon a Hill by Larry Witham | Perlego 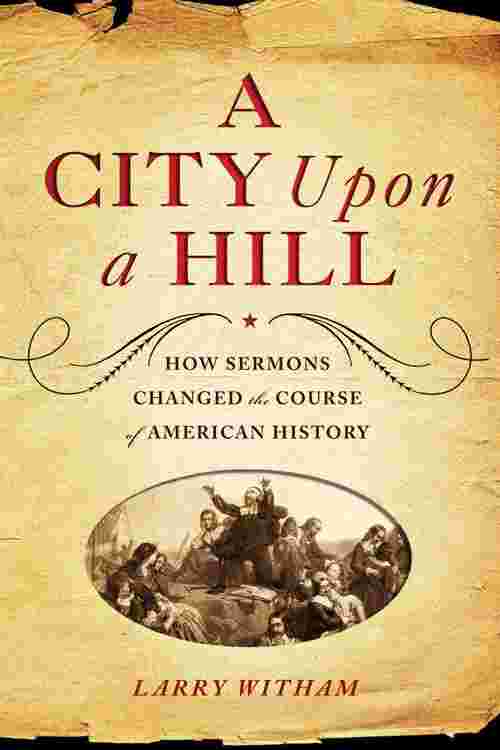 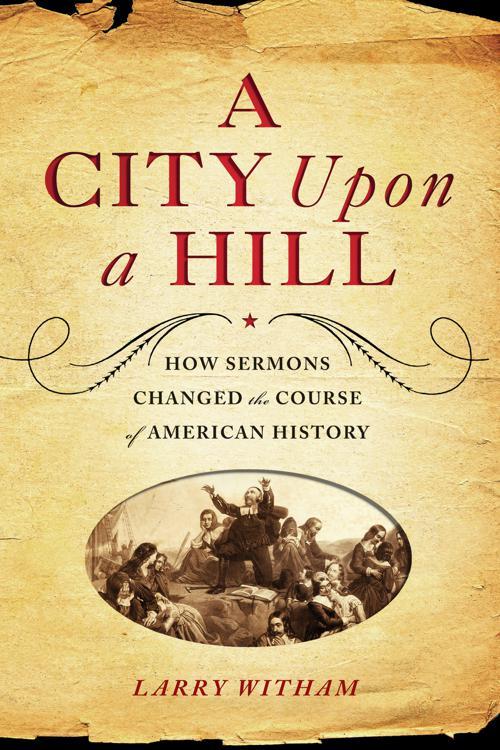 A City Upon a Hill

A City Upon a Hill

Pivotal moments in U. S. history are indelibly marked by the sermons of the nation's greatest orators. America's Puritan founder John Winthrop preached about "a city upon a hill", a phrase echoed more than three centuries later by President Ronald Reagan in his farewell address to the nation; Abraham Lincoln's two greatest speeches have been called "sermons on the mount"; and Martin Luther King Jr. 's "I Have a Dream" oration influenced a generation and changed history. From colonial times to the present, the sermon has motivated Americans to fight wars as well as fight for peace. Mighty speeches have called for the abolition of slavery and for the prohibition of alcohol. They have stirred conscientious objectors and demonstrators for the rights of the unborn. Sermons have provoked the mob mentality of witch hunts and blacklists, but they have also stirred activists in the women's and civil rights movements. The sermon has defined America at every step of its history, inspiring great acts of courage and comforting us in times of terror. A City Upon a Hill tells the story of these powerful words and how they shaped the destiny of a nation. A City Upon a Hill includes the story of Robert Hunt, the first preacher to brave the dangerous sea voyage to Jamestown; Jonathan Mayhew's "most seditious sermon ever delivered, " which incited Boston's Stamp Act riots in 1765; early calls for abolition and "Captain-Preacher Nat" Turner's bloody slave revolt of 1831; Henry Ward Beecher's sermon at Fort Sumter on the day of Lincoln's assassination; tent revivalist/prohibitionist Billy Sunday's "booze sermon"; the challenging words of Martin Luther King Jr., which inspired the civil rights movement; Billy Graham's moving speeches as "America's pastor" and spiritual advisor to multiple U. S. presidents; and Jerry Falwell's legacy of changing the way America does politics. A City Upon a Hill provides a history of the United States as seen through the lens of the preached words— Protestant, Catholic, and Jewish— that inspired independence, constitutional amendments, and mili-tary victories, and also stirred our worst prejudices, selfish materialism, and stubborn divisiveness— all in the name of God.