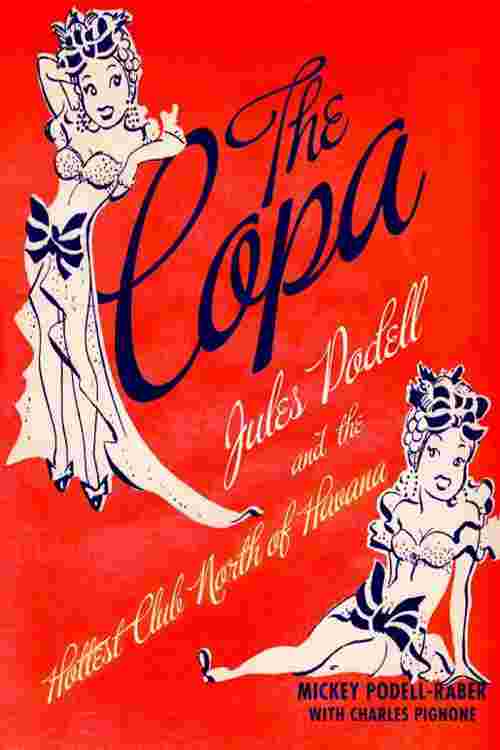 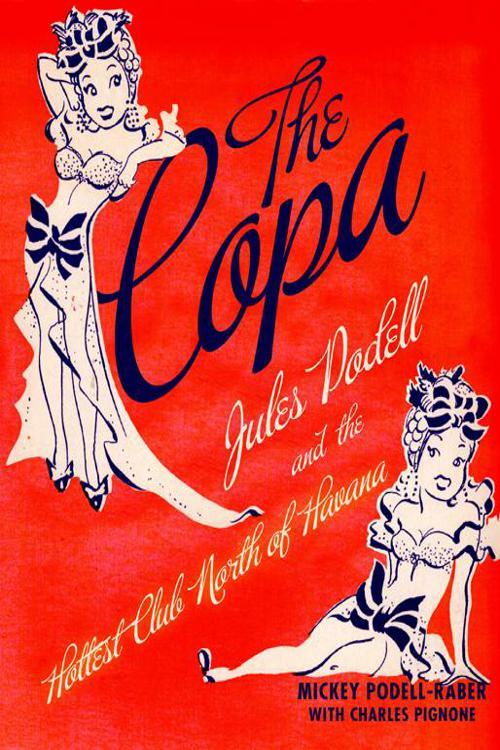 This beautifully illustrated history of Jules Podell's legendary club Copacabana features colorful characters, romance, and intrigue from the golden age of nightclubs. In this fascinating look behind the scenes of one of the world's most legendary nightclubs, the story of the Copa begins and ends with its fiery owner, Jules Podell. A Russian immigrant, Jules dropped out of the fourth grade to make money for his family and went on to create the number one destination for the rich, famous, and dangerous of New York. All the legends of the fifties and early sixties stood on his stage, including Frank Sinatra, Dean Martin, Jerry Lewis, Nat King Cole, Peggy Lee, Tony Bennett, Bobby Darin, Tom Jones, Sam Cooke, Johnny Mathis, and the Temptations. This book, which includes the Podell family's never-before-seen photos, menus, and club memorabilia, as well as interviews, allows us to truly get a peek at the Copa and its great moment in New York history.