📖[PDF] The Closing of the American Border by Edward Alden | Perlego 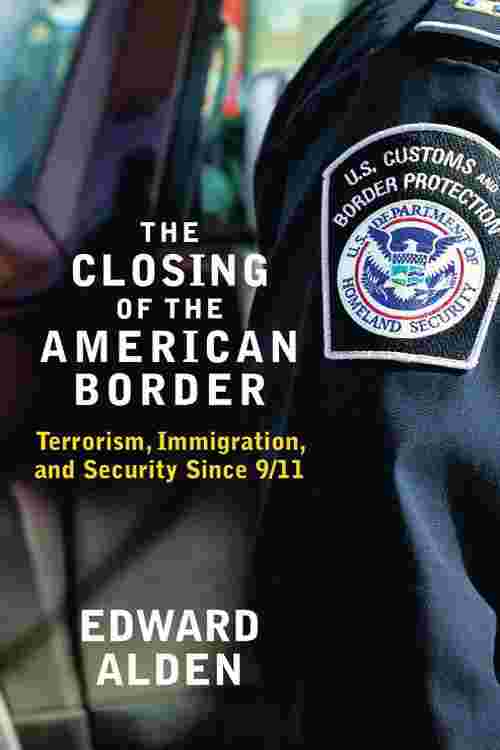 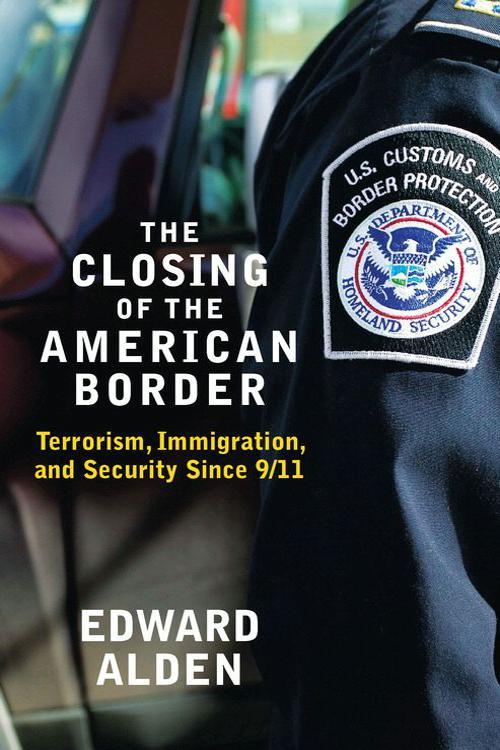 On September 10, 2001, the United States was the most open country in the world. But in the aftermath of the worst terrorist attacks on American soil, the U. S. government began to close its borders in an effort to fight terrorism. The Bush administration's goal was to build new lines of defense without stifling the flow of people and ideas from abroad that has helped build the world's most dynamic economy. Unfortunately, it didn't work out that way. Based on extensive interviews with the administration officials who were charged with securing the border after 9/11, and with many innocent people whose lives have been upended by the new security regulations, The Closing of the American Border is a striking and compelling assessment of the dangers faced by a nation that cuts itself off from the rest of the world.