[PDF] In the Country of Brooklyn by Peter Golenbock | Perlego 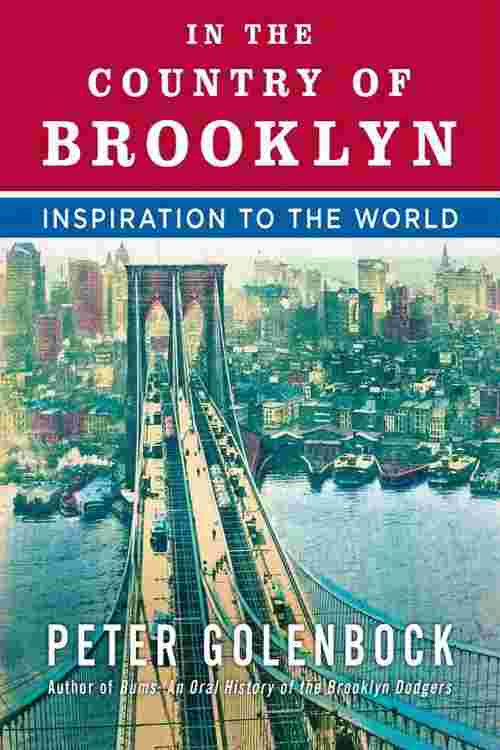 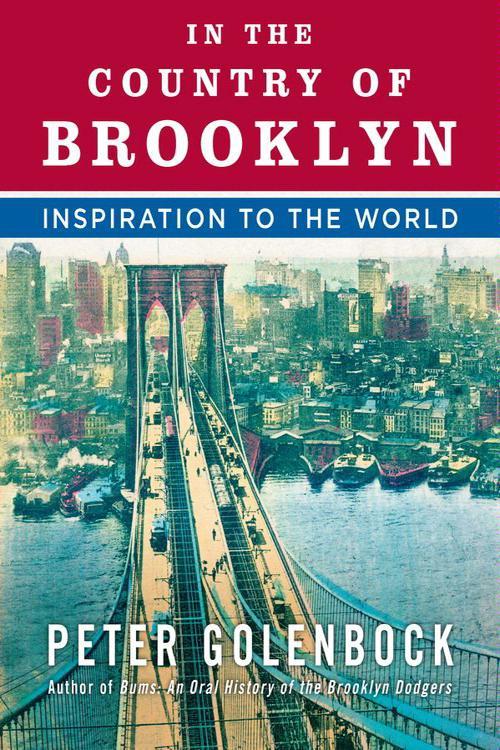 In the Country of Brooklyn

In the Country of Brooklyn

One of every seven people in the United States can trace their family back to Brooklyn, New York— all seventy-one square miles of it; home to millions of people from every corner of the globe over the last 150 years. Now Peter Golenbock, the author of the acclaimed book Bums: An Oral History of the Brooklyn Dodgers, returns to Kings County to collect the firsthand stories of the life and times of the people of Brooklyn— and how they changed the world. The nostalgic myth that is Brooklyn is all about egg creams and stickball, and, of course, the Dodgers. The Dodgers left fifty years ago, but Brooklyn is still here— transformed by waves of suburban flight, new immigrants, urban homesteaders, and gentrification. Deep down, Brooklyn has always been about new ideas— freedom and tolerance paramount among them— that have changed the world, all the way back to Lady Deborah Moody, who escaped religious persecution in both Old and New England, and founded Coney Island and the town of Gravesend in the 1600s. So why was Jackie Robinson embraced by Brooklynites of all colors, and so despised everywhere else? Why was Brooklyn one of the first urban areas to decay into slums— and one of the first to be reborn? And what was it that made Brooklynites fight for their rights, for their country, for their ideas— sometimes to the detriment of their own well-being? In the Country of Brooklyn, filled with rare photos, is history at its very best— engaging, personal, fascinating— a social history and a history of social justice; an oral history of a land and its people spanning the twentieth and twenty-first centuries; a microcosm of how Americans there faced and defeated discrimination, oppression, and unjust laws, and fought for what was right. And the voices and stories are as amazing as they are varied. Meet: Daily Worker sportswriter Lester Rodney • rock and roll DJ "Cousin Brucie" Morrow • labor leader Henry Foner • Guardian Angels founder Curtis Sliwa • journalist and author Pete Hamill • Black Panther– turned-politician Charles Barron • Hall of Fame baseball player Monte Irvin • Spanish Civil War veteran Abe Smorodin • borough president Marty Markowitz • real estate developer Joseph Sitt • jujitsu world champion Robert Crosson • songwriter Neil Sedaka • NYPD officer John Mackie • ACLU president Ira Glasser • and many others! It's Brooklyn as we've never seen it before, a place of social activism, political energy, and creative thinking— a place whose vitality has spread around the world for more than 350 years. And a place where you can still get a decent egg cream.