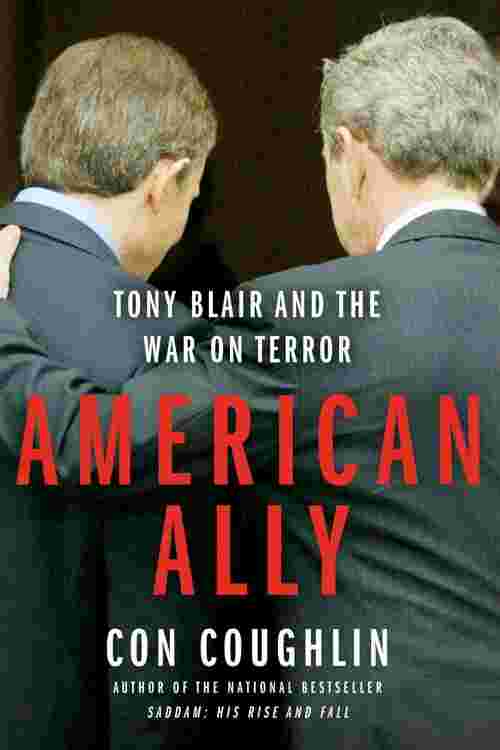 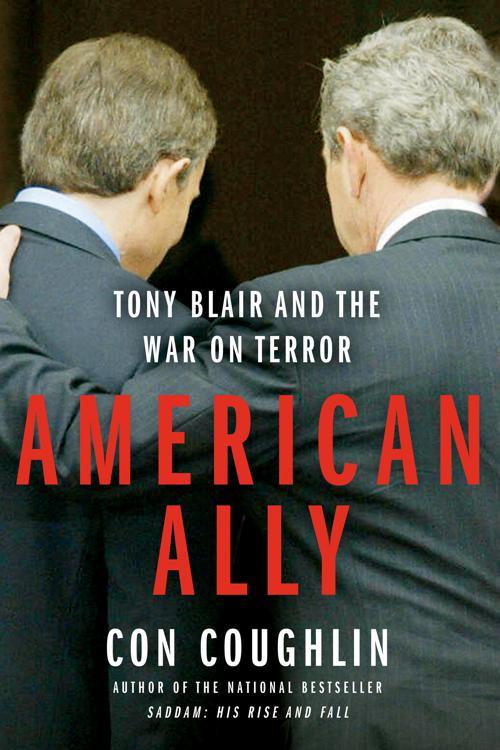 American Ally is the definitive account of British Prime Minister Tony Blair' s support for the United States in the War on Terror. Drawing on his exclusive access to the key players at the White House and Downing Street, Con Coughlin explains what led Blair to risk his political career for a cause that he truly believed in. Just as Bob Woodward called on insiders to analyze George W. Bush in Bush at War, Coughlin now calls on his own experience and sources to offer a critical analysis and account of Tony Blair at war. Here is an in-depth, probing look at the man who has become America' s first ally in the post-9/11 world. Tony Blair' s staunch support for the United States since 9/11 has confirmed his position as one of the most important and controversial world leaders of the twenty-first century. In the aftermath of terrorist attacks in London and with Iraq in turmoil, the relationship between Britain and the United States will be critical in determining how future international crises are resolved. American Ally is an essential read for those wishing to make an informed opinion.