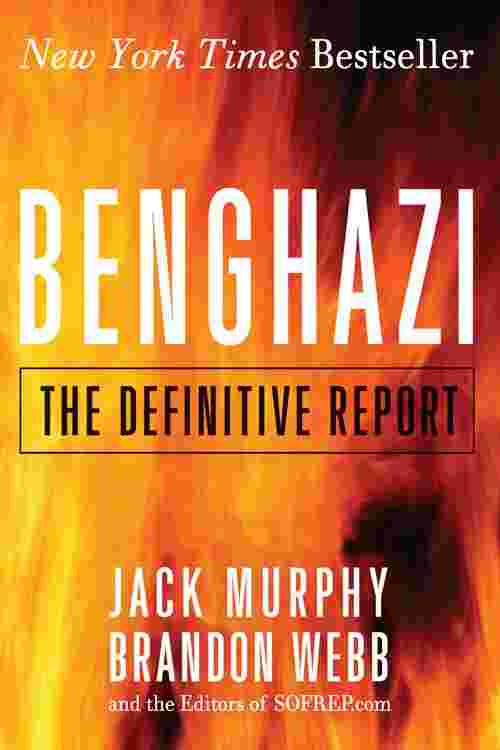 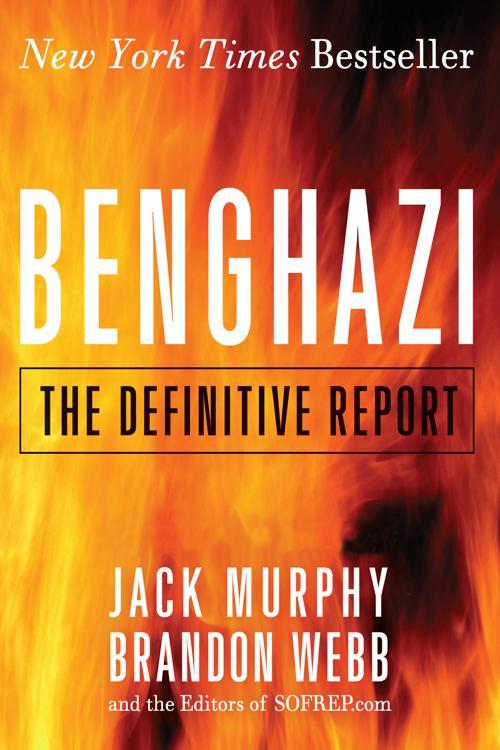 Written by the team of former Special Operations warriors who run SOFREP. com, here is the definitive account of what happened before, during, and after the deadly Benghazi attack. On September 12th, 2012, Brandon Webb learned Glen Doherty, one of his closest friends and his former Navy SEAL teammate, was killed alongside Ambassador J. Christopher Stevens and two other Americans when the U. S. State Department  and CIA headquarters  in Benghazi, Libya, were sieged in a shocking terrorist attack. For the next four months, Webb and his team at SOFREP. com, the world' s premier Special Ops website, embarked on a relentless investigation to understand exactly what happened to their countrymen, as well as the roles played by the Obama administration, State Department, and CIA. Drawing on unmatched sources, they spoke to individuals who would talk to no one else, including fellow  Special Operations team members familiar with the African theatre, and to well-placed contacts in the Washington intelligence community. This is their report— an unforgettably gripping minute-by-minute narrative of the events and their aftermath as they really unfolded on that terrible day in Libya.