[PDF] The Rule of Benedict by David Gibson | Perlego 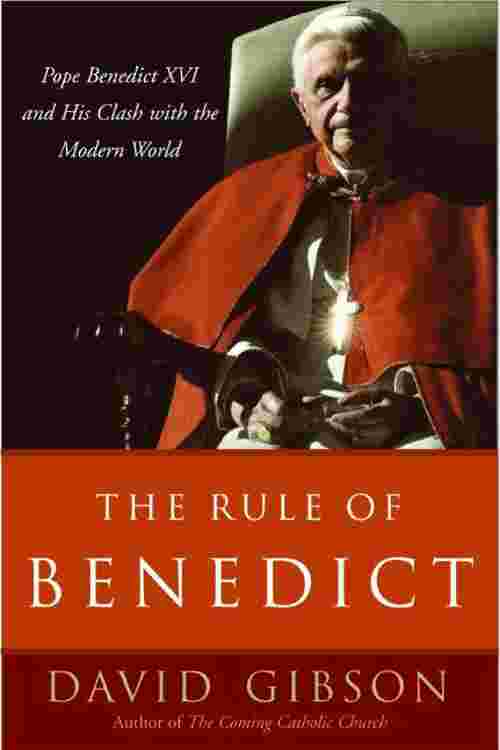 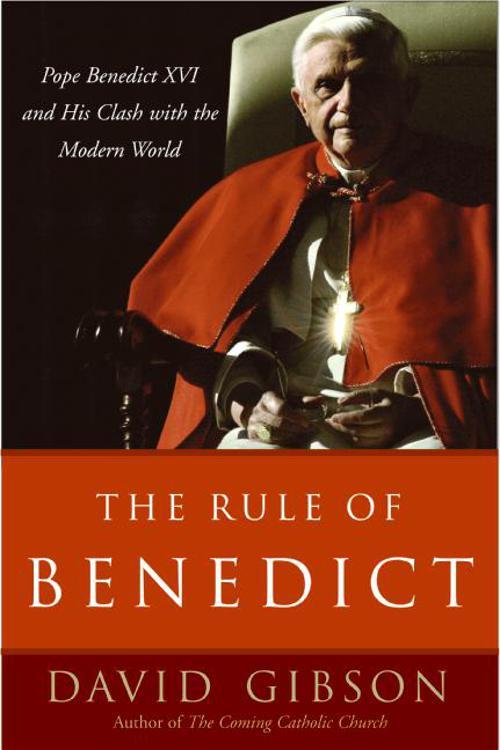 The Rule of Benedict

The Rule of Benedict

There was no neutral response to the announcement that the "enforcer"— Cardinal Joseph Ratzinger— had been elected Benedict XVI, the next pope of the Roman Catholic Church. Conservatives saw it as the final triumph of their agenda. Liberals were aghast. Everyone else wondered what to expect. Award-winning religion journalist David Gibson explores the "war of ideas" that will be a defining feature of this new papacy. Gibson persuasively argues that by tackling the modern world head-on Benedict XVI is gambling that he can make traditional, orthodox Catholicism the savior of contemporary society. But if the elderly Benedict fails in his battle with modernity, will Catholicism wind up as a "smaller-but-purer church"— the new kind of fortress Catholicism that some conservatives want? Such fears haunt millions of American Catholics pressing for change. Gibson points to the early warning signs of a papacy hyperfocused on "right belief" and shows how the key decisions of this surprising papacy will profoundly impact the future of Catholicism.