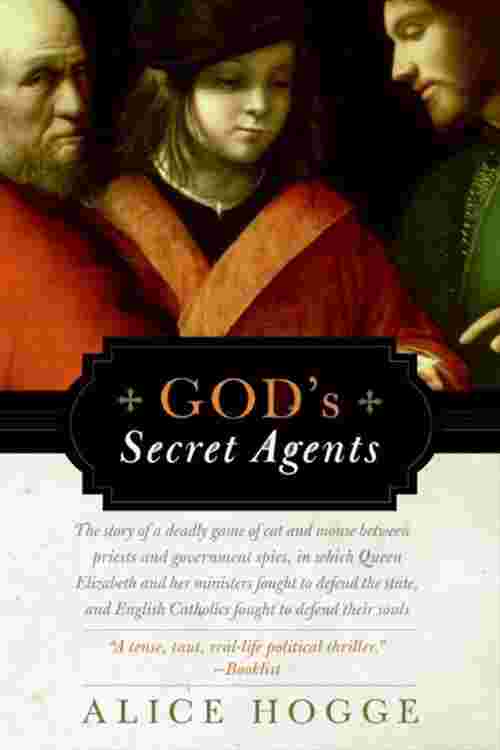 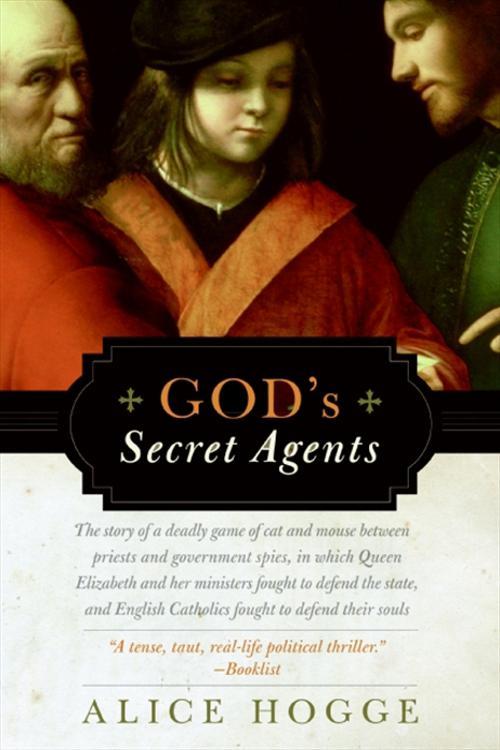 One evening in 1588, just weeks after the defeat of the Spanish Armada, two young men landed in secret on a beach in Norfolk, England. They were Jesuit priests, Englishmen, and their aim was to achieve by force of argument what the Armada had failed to do by force of arms: return England to the Catholic Church. Eighteen years later their mission would be shattered by the actions of the Gunpowder Plotters -- a small group of terrorists who famously tried to destroy the Houses of Parliament -- for the Jesuits were accused of having designed "that most horrid and hellish conspiracy. " Alice Hogge follows "God's secret agents" from their schooling on the Continent, through their perilous return journeys and lonely lives in hiding, to, ultimately, the gallows. She offers a remarkable true account of faith, duty, intolerance, and martyrdom -- the unforgettable story of men who would die for a cause undone by men who would kill for it.