[PDF] The King of Vodka by Linda Himelstein | Perlego 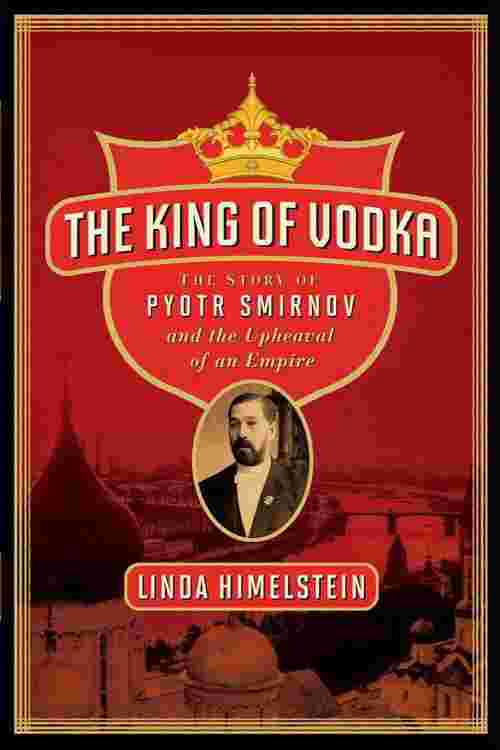 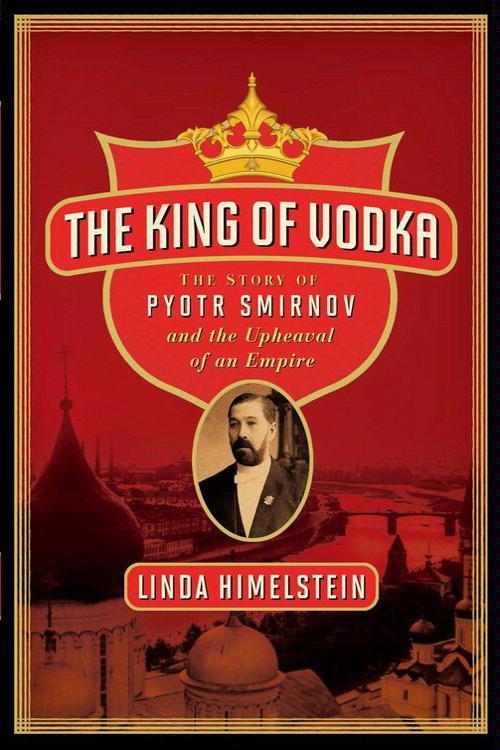 The King of Vodka

The King of Vodka

" A operatic tour-de-force. " — Tilar J. Mazzeo, author of The Widow Clicquot " An impressive feat of research, told swiftly and enthusiastically. " — San Francisco Chronicle From Vanderbilt and Rockefeller to Bill Gates and Steve Jobs, America' s captains of industry are paragons of entrepreneurial success, and books about business history, from The First Tycoon to The Big Short, show exemplars of capitalistic cunning and tenacity… but just as American cocktail connoisseurs can mistake Absolut, Skyy, Grey Goose, or Ketel One for the quintessential clear spirit, so too has America' s vision of business history remained naï ve to a truth long recognized in Eastern Europe: since the time of Tsar Nicholas, both vodka and commercial success have been synonymous in Russia with one name— Smirnoff. Linda Himelstein' s critically acclaimed biography of Russian vodka scion Pyotr Smirnov— a finalist for the James Beard Award, winner of the IACP and Saroyan Awards, and a BusinessWeek Best Business Book of 2009— is the sweeping story of entrepreneurship, empire, and epicurean triumph unlike anything the world has ever seen before.