[PDF] The Fires of Jubilee by Stephen B. Oates | Perlego 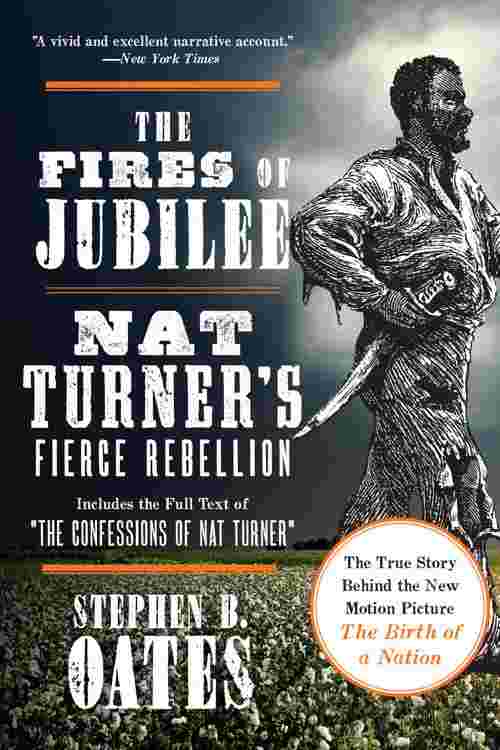 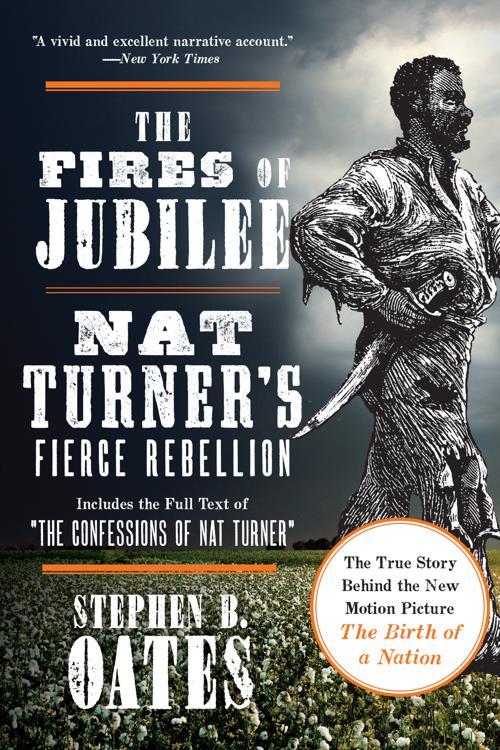 The Fires of Jubilee

The Fires of Jubilee

The bloody slave rebellion led by Nat Turner in Virginia in 1831 and the savage reprisals that followed shattered beyond repair the myth of the contented slave and the benign master, and intensified the forces of change that would plunge America into the Civil War. The true story behind the major motion picture The Birth of a Nation, this acclaimed and definitive history is now reissued with the complete text of Turner' s riveting firsthand account, " The Confessions of Nat Turner. " In The Fires of Jubilee, Stephen B. Oates, the award-winning biographer of Abraham Lincoln and Martin Luther King, Jr., presents a gripping and insightful narrative of the rebellion— the complex, gifted, and driven man who led it, the social conditions that produced it, and the legacy it left. Here is the dramatic re-creation of the turbulent period that marked a crucial turning point in America' s history.