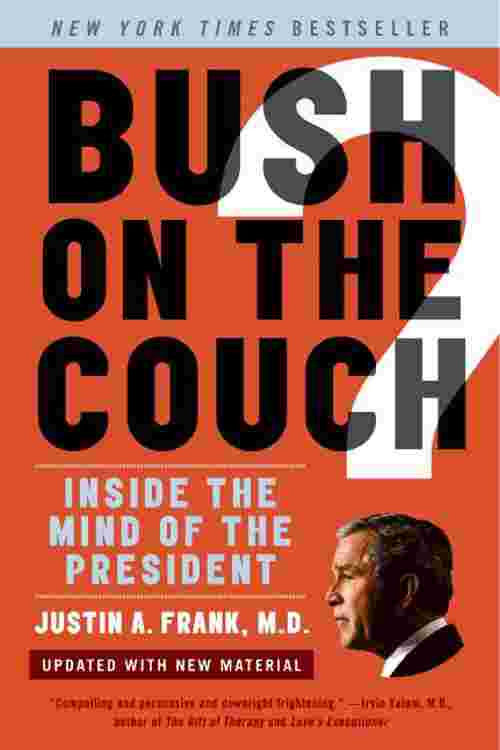 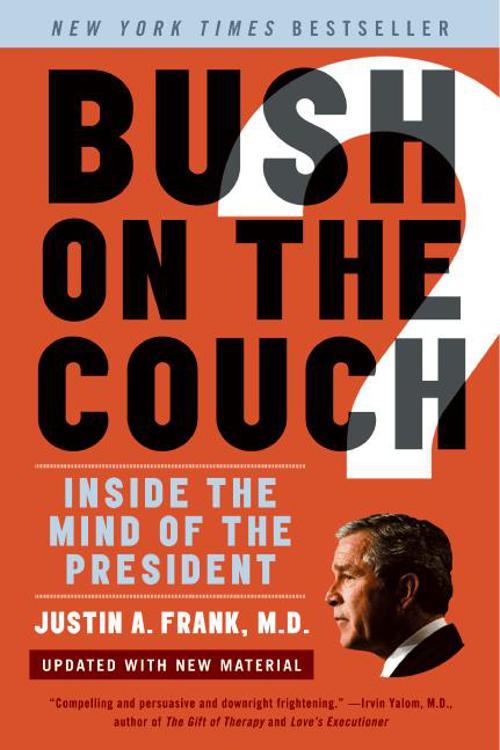 Bush on the Couch Rev Ed

Bush on the Couch Rev Ed

With the Bush administration in permanent crisis, a renowned Washington psychoanalyst updates his portrait of George W. 's public persona— and how it has damaged the presidency. Insightful and accessible, courageous and controversial, Bush on the Couch sheds startling new light on George W. Bush's psyche and its impact on the way he governs, tackling head-on the question few seem willing to ask: Is our president psychologically fit to run the country? With an eye for the subtleties of human behavior sharpened by thirty years of clinical practice, Dr. Justin A. Frank traces the development of Bush's character from childhood through his presidency, identifying and analyzing his patterns of thought, action, and communication. The result is a troubling portrait filled with important revelations about our nation's leader— including disturbing new insights into: How Bush reacted to the 2006 Democratic sweep in Congress with a new surge of troops into Iraq, His telling habits and coping strategies— from his persistent mangling of English to his tendency to "go blank" in the midst of crisis, The tearful public breakdown of his father, George H. W. Bush, and what it says about the former president's relationship to his prominent sons, The debacle of Katrina— the moment when Bush's arrogance finally failed him. With a new introduction and afterword, Bush on the Couch offers the most thorough and candid portrait to date of arguably the most psychologically damaged president since Nixon.