[PDF] When and Where I Enter by Paula J. Giddings | Perlego 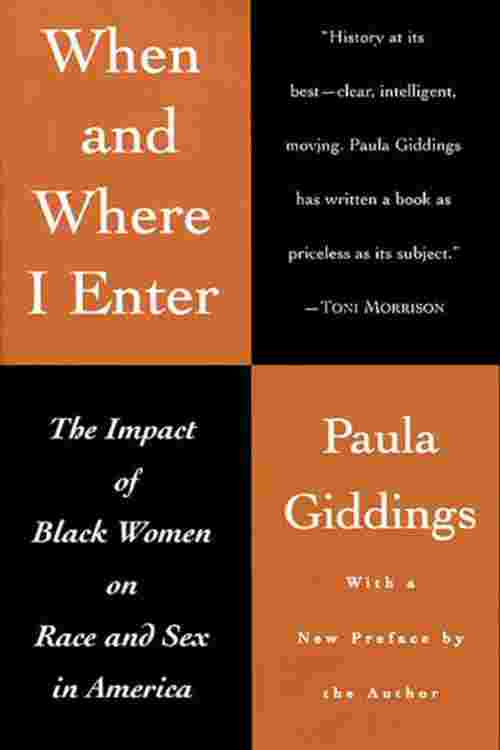 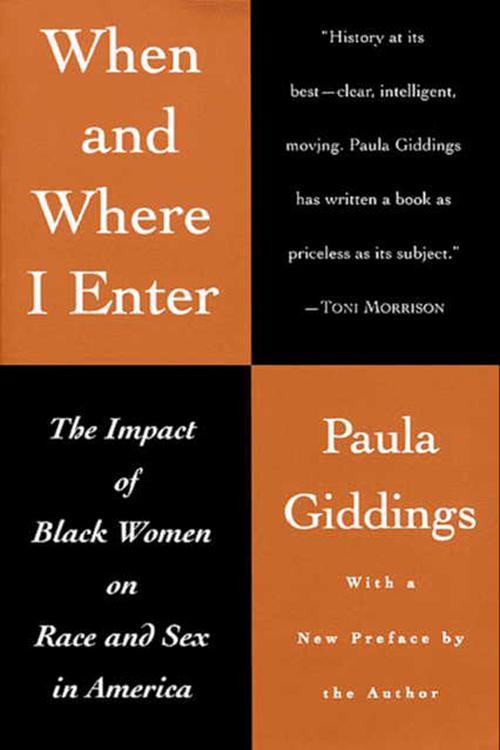 When and Where I Enter

When and Where I Enter

When and Where I Enter is an eloquent testimonial to the profound influence of African-American women on race and women's movements throughout American history. Drawing on speeches, diaries, letters, and other original documents, Paula Giddings powerfully portrays how black women have transcended racist and sexist attitudes--often confronting white feminists and black male leaders alike--to initiate social and political reform. From the open disregard for the rights of slave women to examples of today's more covert racism and sexism in civil rights and women'sorganizations, Giddings illuminates the black woman's crusade for equality. In the process, she paints unforgettable portraits of black female leaders, such as anti-lynching activist Ida B. Wells, educator and FDR adviser Mary McLeod Bethune, and the heroic civil rights leader Fannie Lou Hamer, among others, who fought both overt and institutionalized oppression. When and Where I Enter reveals the immense moral power black women possessed and sought to wield throughout their history--the same power that prompted Anna Julia Cooper in 1892 to tell a group of black clergymen, "Only the black woman can say 'when and where I enter, in the quiet, undisputed dignity of my womanhood, without violence and without suing or special patronage, then and there the whole. race enters with me. '"