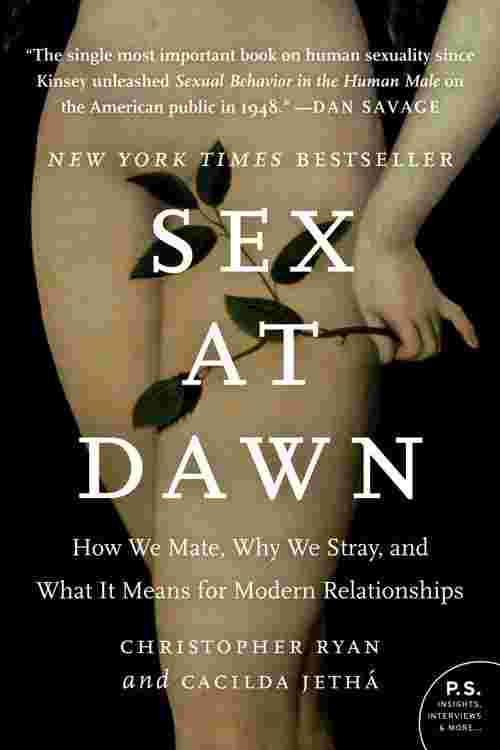 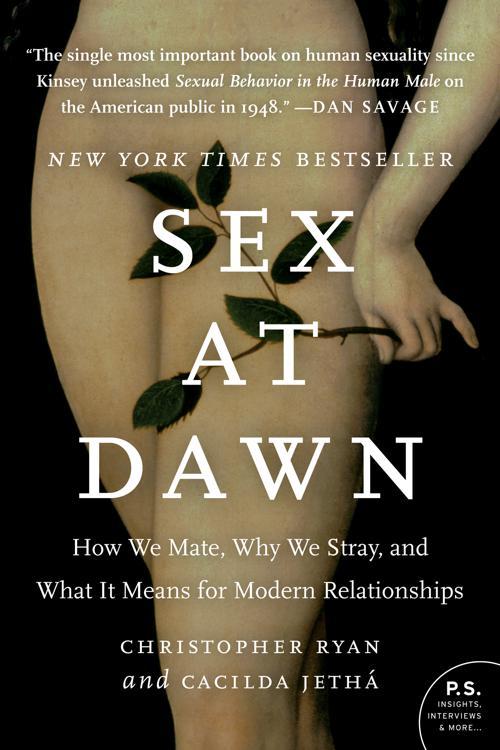 " Sex at Dawn challenges conventional wisdom about sex in a big way. By examining the prehistoric origins of human sexual behavior the authors are able to expose the fallacies and weaknesses of standard theories proposed by most experts. This is a provocative, entertaining, and pioneering book. I learned a lot from it and recommend it highly." — Andrew Weil, M.D.

" Sex at Dawn irrefutably shows that what is obvious—that human beings, both male and female, are lustful—is true, and has always been so…. The more dubious its evidentiary basis and lack of connection with current reality, the more ardently the scientific inevitability of monogamy is maintained—even as it falls away around us." — Stanton Peele, Ph.D.

A controversial, idea-driven book that challenges everything you (think you) know about sex, monogamy, marriage, and family. In the words of Steve Taylor ( The Fall, Waking From Sleep ), Sex at Dawn is "a wonderfully provocative and well-written book which completely re-evaluates human sexual behavior and gets to the root of many of our social and psychological ills."

On the Origin of the Specious

What Darwin Didn’t Know About Sex

We are not here concerned with hopes or fears, only with truth as far as our reason permits us to discover it.
CHARLES DARWIN, The Descent of Man
A fig leaf can hide many things, but a human erection isn’t one of them. The standard narrative of the origins and nature of human sexuality claims to explain the development of a deceitful, reluctant sort of sexual monogamy. According to this oft-told tale, heterosexual men and women are pawns in a proxy war directed by our opposed genetic agendas. The whole catastrophe, we’re told, results from the basic biological designs of males and females.* Men strain to spread their cheap and plentiful seed far and wide (while still trying to control one or a few females in order to increase their paternity certainty). Meanwhile, women are guarding their limited supply of metabolically expensive eggs from unworthy suitors. But once they’ve roped in a provider-husband, they’re quick to hike up their skirts (when ovulating) for quick-and-dirty clandestine mating opportunities with square-jawed men of obvious genetic superiority. It’s not a pretty picture.
Biologist Joan Roughgarden points out that it’s an image little changed from that described by Darwin 150 years ago. “The Darwinian narrative of sex roles is not some quaint anachronism,” she writes. “Restated in today’s biological jargon, the narrative is considered proven scientific fact…. Sexual selection’s view of nature emphasizes conflict, deceit, and dirty gene pools.”1
No less an authority than The Advice Goddess herself (syndicated columnist Amy Alkon) voices the popularized expression of this oft-told tale: “There are a lot of really bad places to be a single mother, but probably one of the worst ever was 1.8 million years ago on the savannah. The ancestral women who successfully passed their genes on to us were those who were choosy about who they went under a bush with, weeding out t...