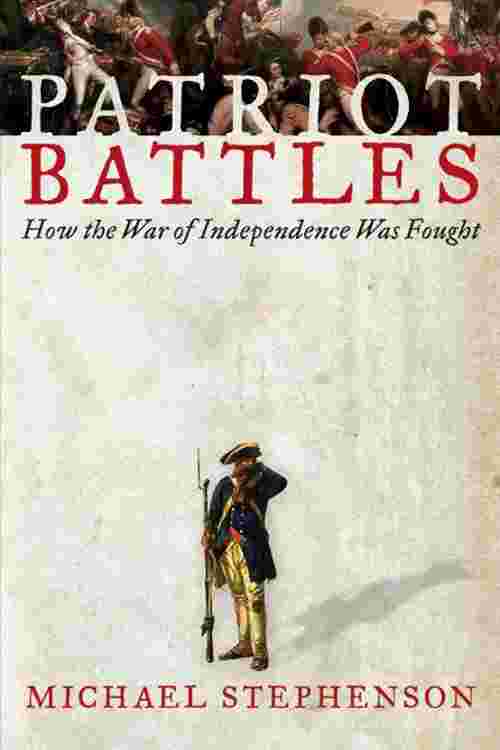 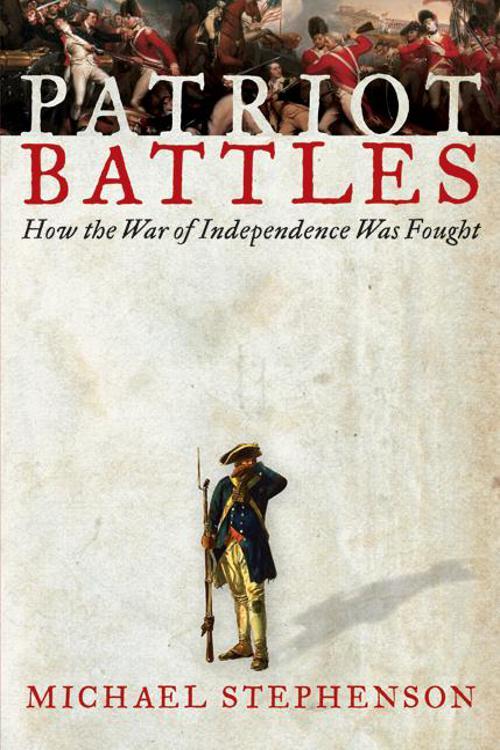 Drawing on hundreds of specialist sources, contemporary and archival, Patriot Battles is the comprehensive one-volume study of the military aspects of the War of Independence. The first part of the book offers a richly detailed examination of the nuts and bolts of eighteenth-century combat: For example, who fought and what motivated them, whether patriot or redcoat, Hessian or Frenchman? How were they enlisted and trained? How were they clothed and fed? What weapons did they use, and how effective were they? When soldiers became casualties or fell ill, how did medical services deal with them? What roles did loyalists, women, blacks, and Indians play? The second part of the book gives a closer look at the war's greatest battles, with maps provided for each. Which men were involved, and how many? What was the state of their morale and equipment? What parts did terrain and weather play? What were the qualities of the respective commanders, and what tactics did they employ? How many casualties were inflicted? And no less important, how did the soldiers fight? Throughout, many cherished myths are challenged, reputations are reassessed, and long-held assumptions are tested. For all readers, Patriot Battles becomes not only one of the most satisfying and illuminating works to be added to the literature on the War of Independence in many years but also a refreshing wind blowing through some of its dustier corridors.