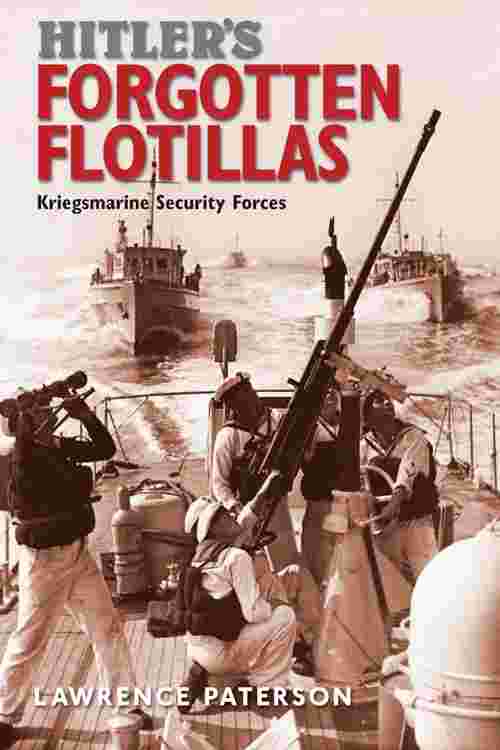 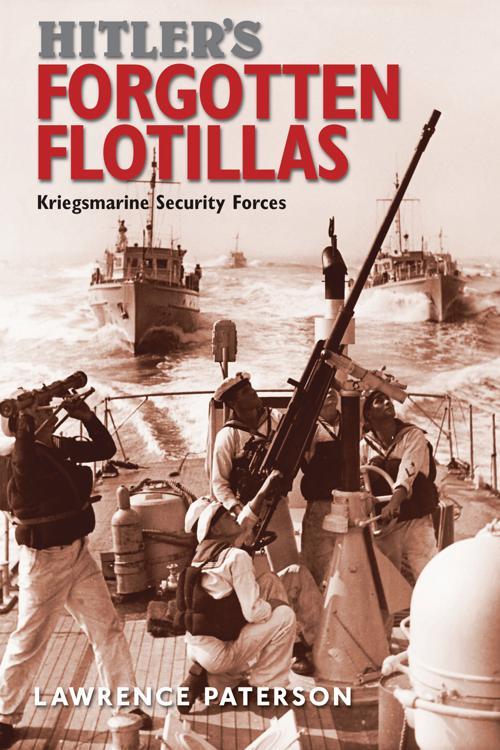 This study of the Kriegsmarine's Sicherungsstreitkräfte, their security forces, fills a glaring gap in the study of the German navy in World War Two. This wide array of vessels included patrol boats, minesweepers, submarine hunters, barrage breakers, landing craft, minelayers and even the riverine flotilla that patrolled the Danube as it snaked towards the Black Sea. These vessels may not have provided the glamour associated with capital ships and U-boats, but they were crucial to the survival of the Kriegsmarine at every stage of hostilities. As naval construction was unable to keep pace with the likely demand for security vessels, Grossadmiral Erich Raeder turned to the conversion of merchant vessels. For example, trawlers were requisitioned as patrol boats (Vorpostenboote) and minesweepers (Minensucher), while freighters, designated Sperrbrecher, were filled with buoyant materials and sent to clear minefields. Submarine hunters (U-Boot Jäger) were requisitioned fishing vessels. More than 120 flotillas operated in wildly different conditions, from the Arctic to the Mediterranean, and 81 men were to be awarded the Knights Cross; some were still operating after the cessation of hostilities clearing German minefields. The author deals with whole subject at every level, documenting organizational changes, describing the vessels, and recounting individual actions of ships at sea, while extensive appendices round off this major new work.