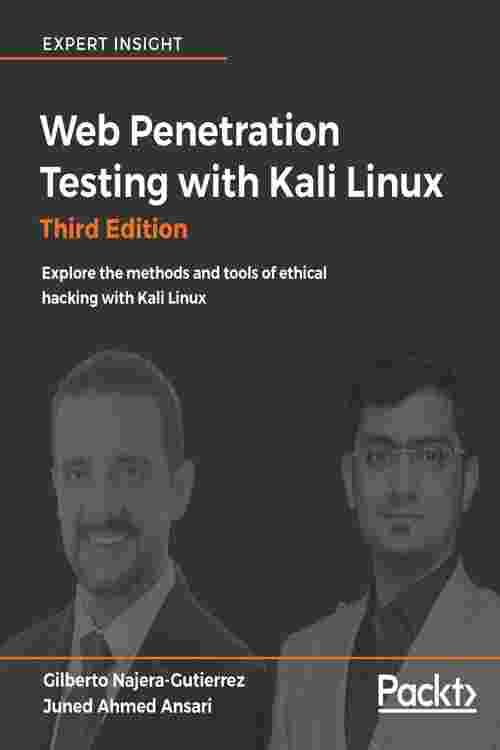 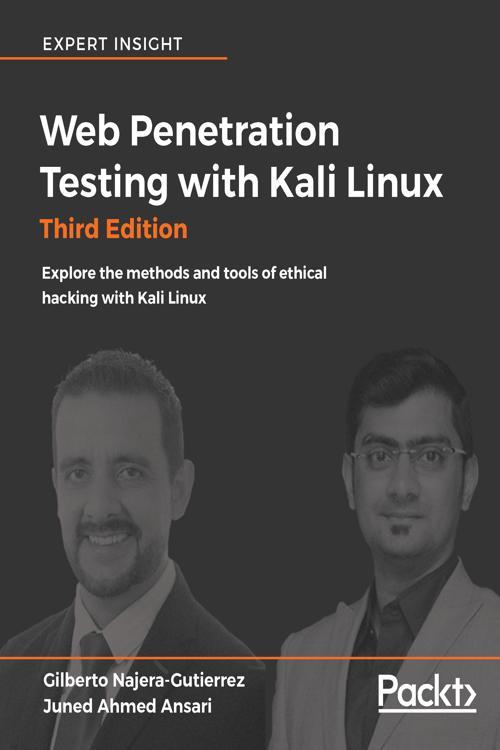 Web Penetration Testing with Kali Linux - Third Edition shows you how to set up a lab, helps you understand the nature and mechanics of attacking websites, and explains classical attacks in great depth. This edition is heavily updated for the latest Kali Linux changes and the most recent attacks. Kali Linux shines when it comes to client-side attacks and fuzzing in particular.

From the start of the book, you'll be given a thorough grounding in the concepts of hacking and penetration testing, and you'll see the tools used in Kali Linux that relate to web application hacking. You'll gain a deep understanding of classicalSQL, command-injection flaws, and the many ways to exploit these flaws. Web penetration testing also needs a general overview of client-side attacks, which is rounded out by a long discussion of scripting and input validation flaws.

There is also an important chapter on cryptographic implementation flaws, where we discuss the most recent problems with cryptographic layers in the networking stack.

The importance of these attacks cannot be overstated, and defending against them is relevant to most internet users and, of course, penetration testers.

At the end of the book, you'll use an automated technique called fuzzing to identify flaws in a web application. Finally, you'll gain an understanding of web application vulnerabilities and the ways they can be exploited using the tools in Kali Linux.

Since this book sets out to cover a large number of tools and security fields, it can work as an introduction to practical security skills for beginners in security. In addition, web programmers and also system administrators would benefit from this rigorous introduction to web penetration testing. Basic system administration skills are necessary, and the ability to read code is a must.