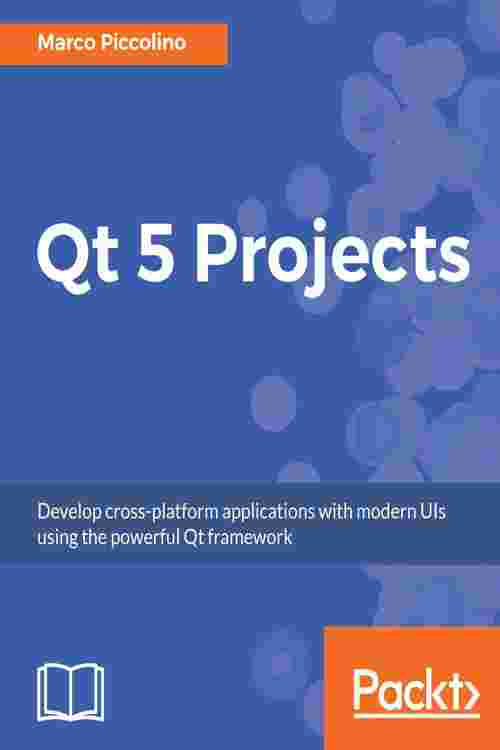 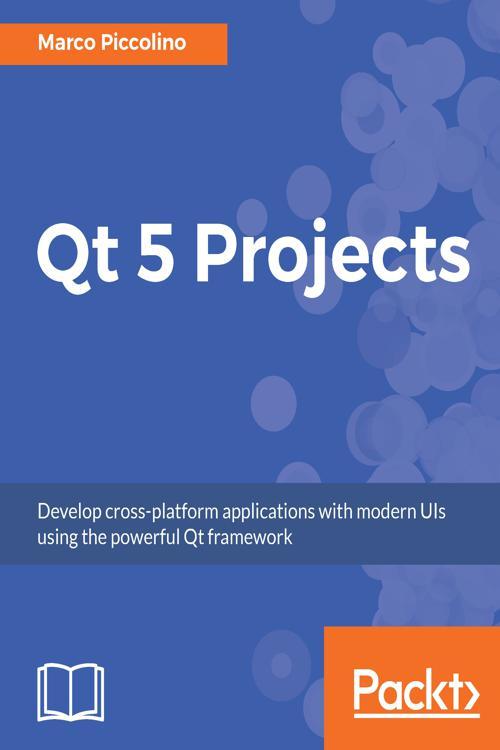 Qt is a professional cross-platform application framework used across industries like automotive, medical, infotainment, wearables, and more. In this book you'll initially create a to-do style app by going via all stages for building a successful project. You'll learn basics of Qt's C++ and QML APIs, test-driven development with Qt Test, application architecture, and UIs with Qt Quick & Quick Controls 2.

Next, you'll help two startups build their products. The first startup, Cute Comics, wants to help independent comic creators with a suite of apps that let them experiment with comic pages, image composition, comic dialogues, and scene descriptions. While developing these apps you'll deepen your knowledge of Qt Quick's layout systems, and see Qt 3D and Widgets in action.

The second startup, Cute Measures, wants to create apps for industrial and agricultural sectors, to make sense of sensor data via a monitoring system. The apps should run seamlessly across devices and operating systems like Android, iOS, Windows, or Mac, and be cost-effective by integrating with existing web technologies. You take the role of lead developer and prototype the monitoring system. In doing so you'll get to know Qt's Bluetooth and HTTP APIs, as well as the Charts and Web Engine UI modules.

These projects will help you gain a holistic view of the Qt framework.

This book is for developers who want to successfully build and maintain cross-platform applications with advanced UI and connectivity features. Basic knowledge of C++ is required.