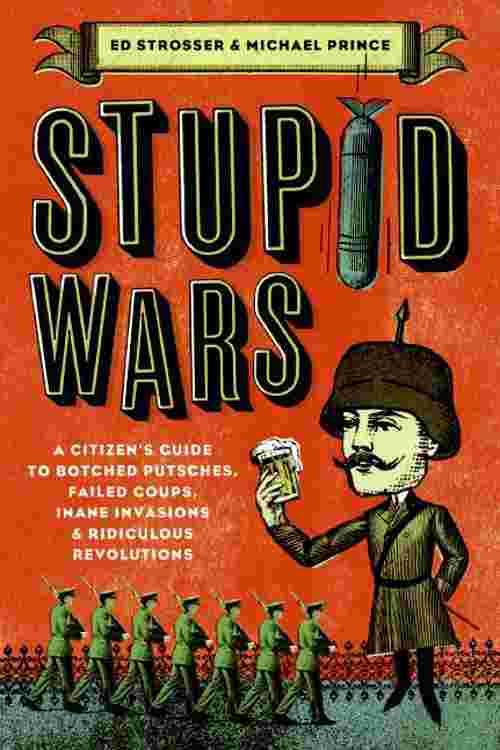 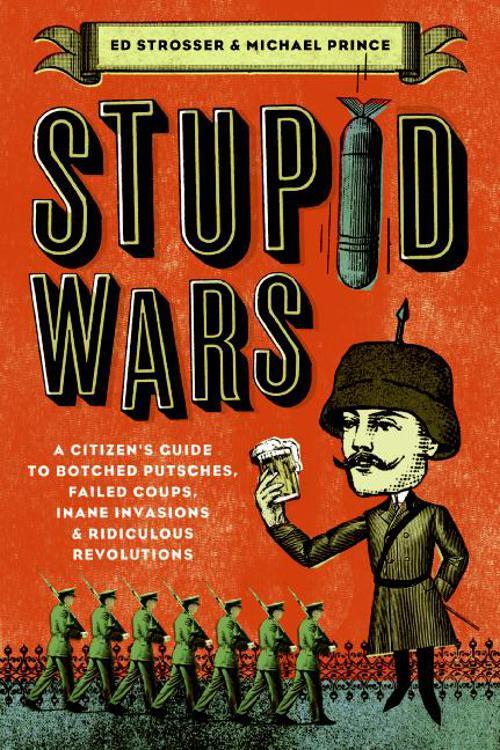 When winners write history, they sometimes "forget" to include their own embarrassing misjudgments. Fortunately, this take-no-prisoners edition of history isn't going to let the winners (or the losers) forget the mistakes of the past. Be prepared to laugh out loud— and gasp in horror— at the most painfully idiotic strategies, alliances, and decisions the world has ever known. These stupid wars have been launched by democracies as well as monarchies and dictatorships, in recent decades just as often as in less "enlightened" times. The ridiculous and reckless conflicts chronicled in Stupid Wars include the misdirected Fourth Crusade, the half-baked invasion of Russia by the U. S., the U. K. 's baffling Falklands War, Hitler's ill-fated Beer Hall Putsch, several incredibly foolish South American conflicts, the Bay of Pigs fiasco, and many more. Whether you're a future dictator, war-mongering politician, royal mistress, or history lover, these blow-by-stupid-blow accounts will teach you the valuable lessons you need to stay off the list, including: Don't declare war on all your neighbors at the same time., Working radios, accurate maps, and weather-appropriate uniforms are big plusses., Large amounts of bird poop and very small islands are probably not worth dying for., Never invade Russia. , Seriously. It's a really bad idea..