[PDF] Nazi Germany and the Jews by Saul Friedlander | Perlego 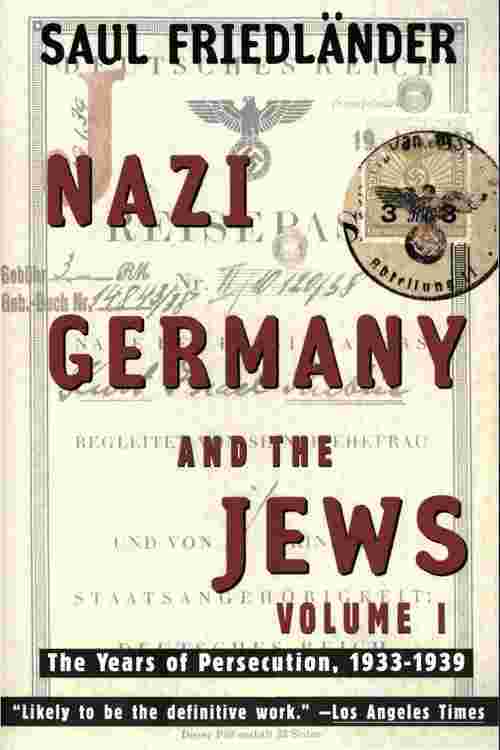 Nazi Germany and the Jews

Nazi Germany and the Jews

A great historian crowns a lifetime of thought and research by answering a question that has haunted us for more than 50 years: How did one of the most industrially and culturally advanced nations in the world embark on and continue along the path leading to one of the most enormous criminal enterprises in history, the extermination of Europe's Jews? Giving considerable emphasis to a wealth of new archival findings, Saul Friedlander restores the voices of Jews who, after the 1933 Nazi accession to power, were engulfed in an increasingly horrifying reality. We hear from the persecutors themselves: the leaders of the Nazi party, the members of the Protestant and Catholic hierarchies, the university elites, and the heads of the business community. Most telling of all, perhaps, are the testimonies of ordinary German citizens, who in the main acquiesced to increasing waves of dismissals, segregation, humiliation, impoverishment, expulsion, and violence.