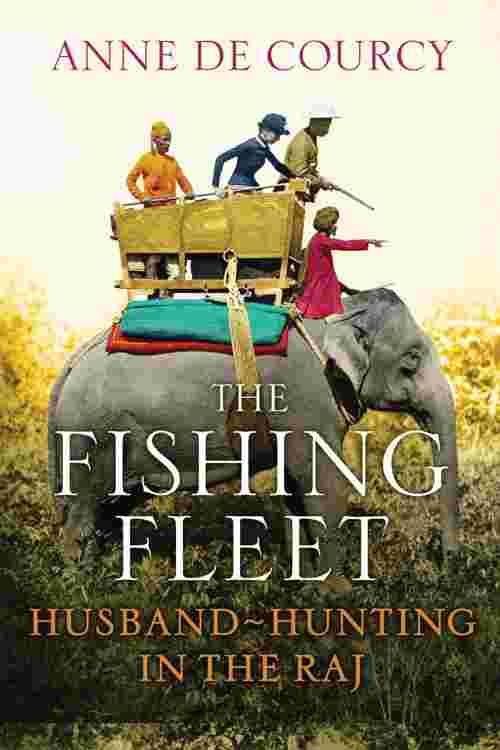 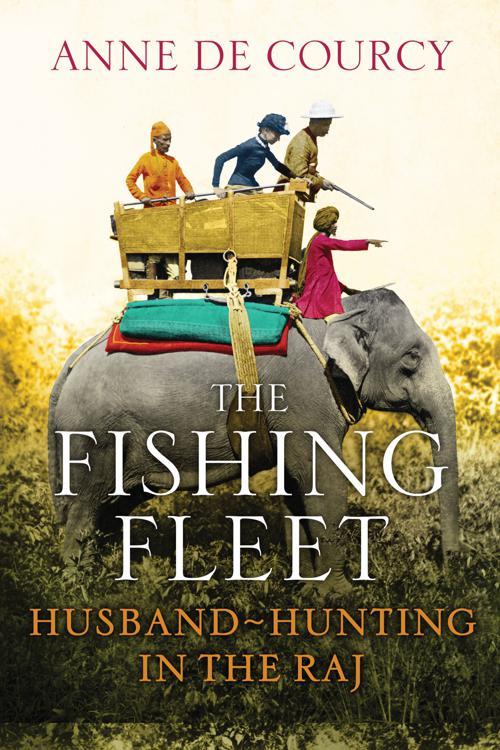 From the author of the critically acclaimed biographies Diana Mosley and The Viceroy's Daughters comes a fascinating, hugely entertaining account of the Victorian women who traveled halfway around the world on the hunt for a husband. By the late nineteenth century, Britain's colonial reign seemed to know no limit— and India was the sparkling jewel in the Imperial crown. Many of Her Majesty's best and brightest young men departed for the Raj to make their careers, and their fortunes, as bureaucrats, soldiers, and businessmen. But in their wake they left behind countless young ladies who, suddenly bereft of eligible bachelors, found themselves facing an uncertain future. With nothing to lose and everything to gain, some of these women decided to follow suit and abandon their native Britain for India's exotic glamor and— with men outnumbering women by roughly four to one in the Raj— the best chance they had at finding a man. Drawing on a wealth of firsthand sources, including unpublished memoirs, letters, photographs, and diaries, Anne de Courcy brings the incredible world of "the Fishing Fleet, " as these women were known, to life. In these sparkling pages, she describes the glittering whirlwind of dances, parties, amateur theatricals, picnics, tennis tournaments, cinemas, tiger shoots, and palatial banquets that awaited in the Raj, all geared toward the prospect of romance. Most of the girls were away from home for the first time, and they plunged headlong into the heady dazzle of expatriate social life; marriages were frequent. However, after the honeymoon many women were confronted with a reality that was far from the fairy tale they'd been chasing. With her signature diligence and sensitivity, de Courcy looks beyond the allure of the Raj to tell the real stories of these marriages built on convenience and unwieldy expectations. Wives were whisked away to distant outposts with few other Europeans for company. Transplanted to isolated plantations and remote towns, they endured heat, boredom, discomfort, illness, and motherhood removed from familiar comforts— a far cry from the magical world they were promised upon arrival. Rich with drama and color, The Fishing Fleet is a sumptuous, utterly compelling real-life saga of adventure, romance, and heartbreak in the heyday of the British Empire.