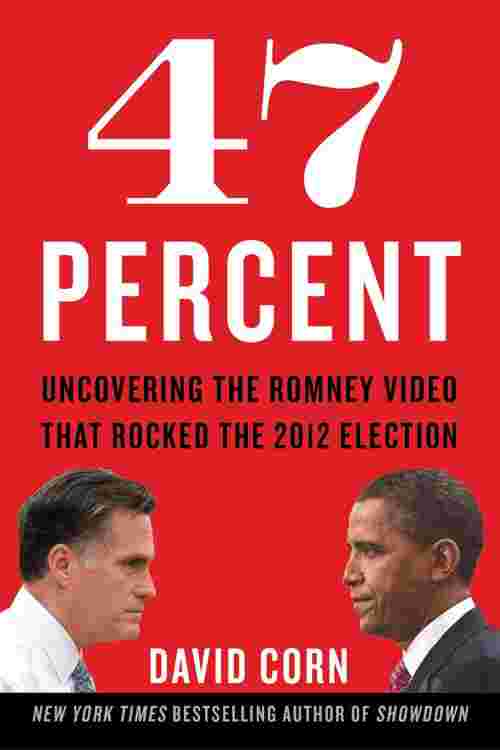 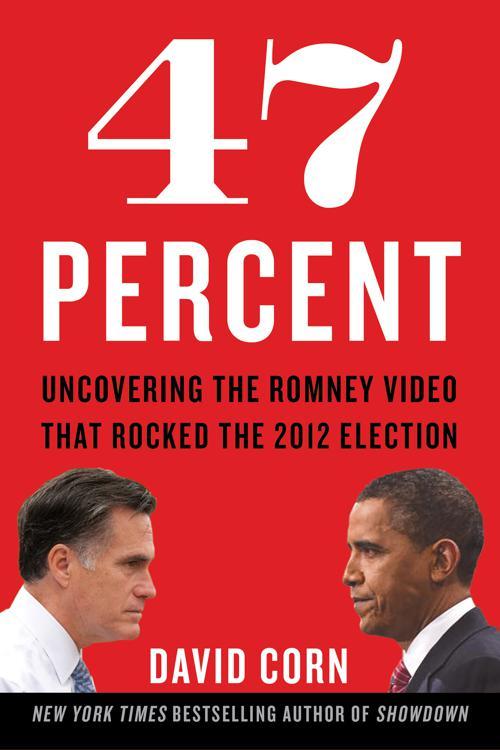 From the reporter who broke the Romney video story, 47 Percent reveals for the first time the dramatic tale of how David Corn, Washington Bureau chief at Mother Jones, MSNBC analyst and author of the New York Times bestseller Showdown, learned of its existence, located the source, authenticated the video, and persuaded the source to let him release it. In 47 Percent, Corn recounts how the 47 percent video fit into the ongoing narrative of the 2012 election and greatly changed the course of the campaign. This instant, on-the-news book also features an astute review of the first debate between President Barack Obama and Governor Mitt Romney and assesses the strengths and weaknesses of each candidate as they head into the final stretch of this historical election.