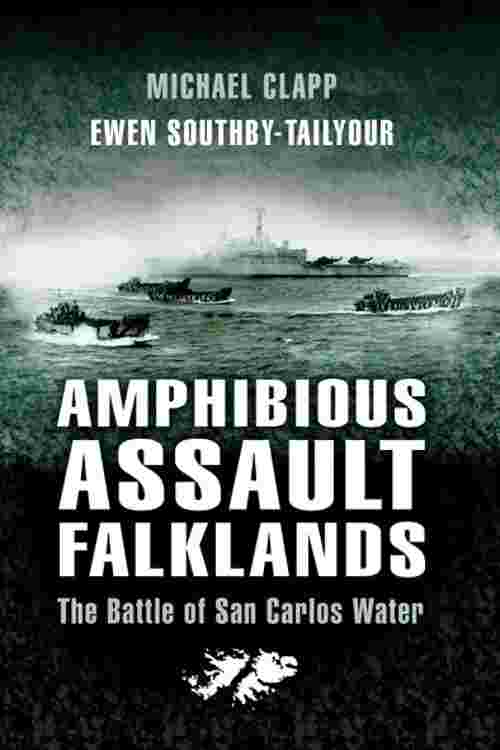 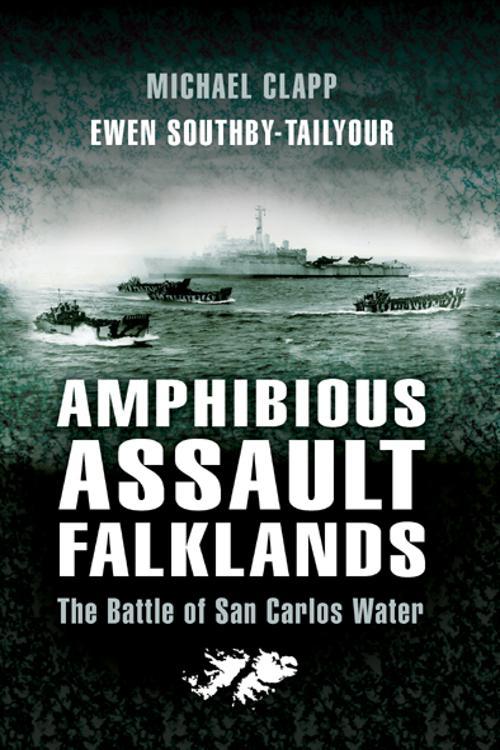 Since he was in charge of the amphibious operations in the Falklands War, it goes without saying that there is no one better qualified to tell the story of that aspect of the campaign than Commodore Michael Clapp.

Here he describes, with considerable candor, some of the problems met in a Navy racing to war and finding it necessary to recreate a largely abandoned operational technique in a somewhat ad hoc fashion. During the time it took to ‘go south’ some sense of order was imposed and a not very well defined command structure evolved, this was not done without generating a certain amount of friction.

He tells of why San Carlos Water was chosen for the assault and the subsequent inshore operations. Michael Clapp and his small staff made their stand and can claim a major role in the defeat of the Argentine Air and Land Forces.