[PDF] Under a Green Sky by Peter D. Ward | Perlego 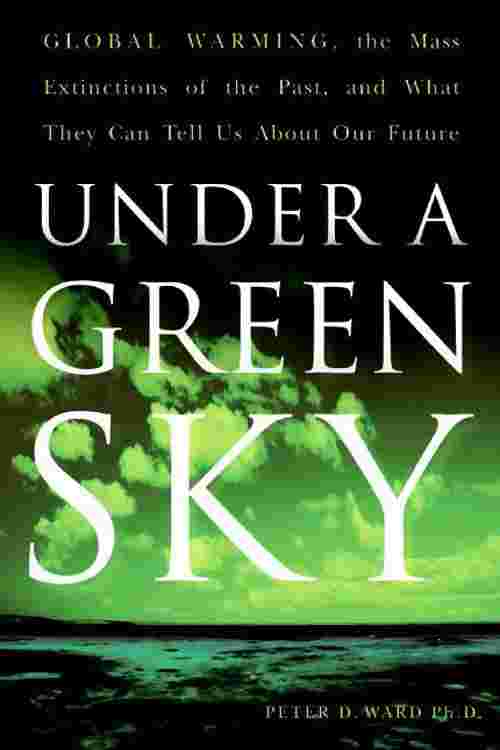 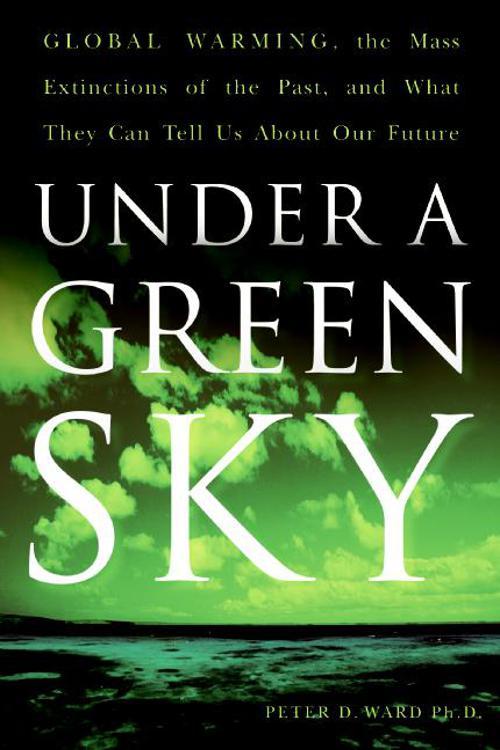 Under a Green Sky

Under a Green Sky

By looking backward at the course of great extinctions, a paleontologist sees what the future holds. More than 200 million years ago, a cataclysmic event known as the Permian extinction destroyed more than 90 percent of all species and nearly 97 percent of all living things. Its origins have long been a puzzle for paleontologists. During the 1990s and the early part of this century, a great battle was fought between those who thought that death had come from above and those who thought something more complicated was at work. Paleontologist Peter. D. Ward, fresh from helping prove that an asteroid had killed the dinosaurs, turned to the Permian problem, and he has come to a stunning conclusion. In his investigations of the fates of several groups of mollusks during that extinction and others, he discovered that the near-total devastation at the end of the Permian period was caused by rising levels of carbon dioxide leading to climate change. But it's not the heat (nor the humidity) that's directly responsible for the extinctions, and the story of the discovery of what is responsible makes for a fascinating, globe-spanning adventure. In Under a Green Sky, Ward explains how the Permian extinction as well as four others happened, and describes the freakish oceans— belching poisonous gas— and sky— slightly green and always hazy— that would have attended them. Those ancient upheavals demonstrate that the threat of climate change cannot be ignored, lest the world's life today— ourselves included— face the same dire fate that has overwhelmed our planet several times before.