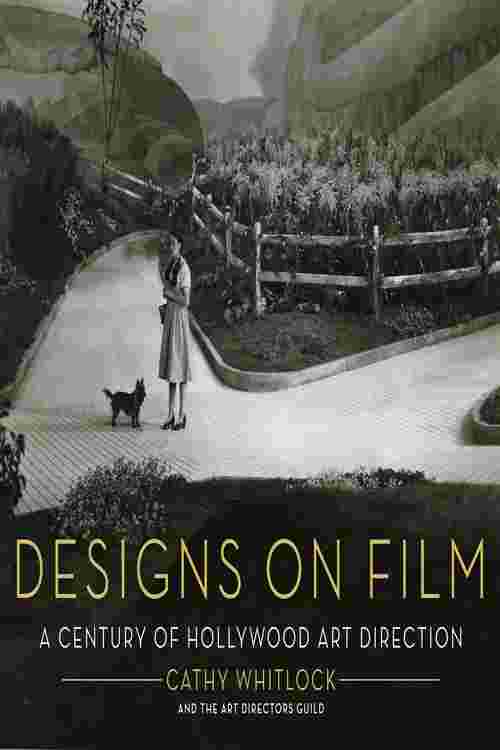 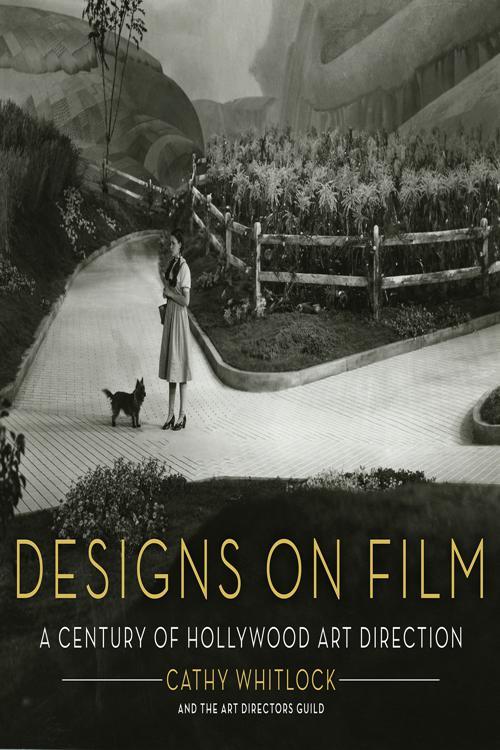 Who can forget the over-the-top, white-on-white, high-gloss interiors through which Fred Astaire danced in Top Hat? The modernist high-rise architecture, inspired by the work of Frank Lloyd Wright, in the adaptation of Ayn Rand' s The Fountainhead? The lavish, opulent drawing rooms of Martin Scorsese' s The Age of Innocence? Through the use of film design— called both art direction and production design in the film industry— movies can transport us to new worlds of luxury, highlight the ornament of the everyday, offer a vision of the future, or evoke the realities of a distant era. In Designs on Film, journalist and interior designer Cathy Whitlock illuminates the often undercelebrated role of the production designer in the creation of the most memorable moments in film history. Through a lush collection of rare archival photographs, Whitlock narrates the evolving story of art direction over the course of a century— from the massive Roman architecture of Ben-Hur to the infamous Dakota apartment in Rosemary' s Baby to the digital CGI wonders of Avatar ' s Pandora. Drawing on insights from the most prominent Hollywood production designers and the historical knowledge of the venerable Art Directors Guild, Whitlock delves into the detailed process of how sets are imagined, drawn, built, and decorated. Designs on Film is the must-have look book for film lovers, movie buffs, and anyone looking to draw interior design inspiration from the constructions and confections of Hollywood. Whitlock lifts the curtain on movie magic and celebrates the many ways in which art direction and set design allow us to lose ourselves in the diverse worlds showcased on the big screen.