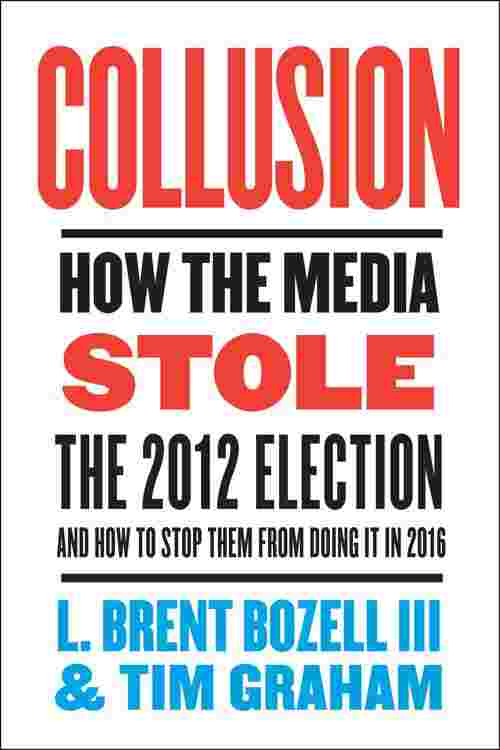 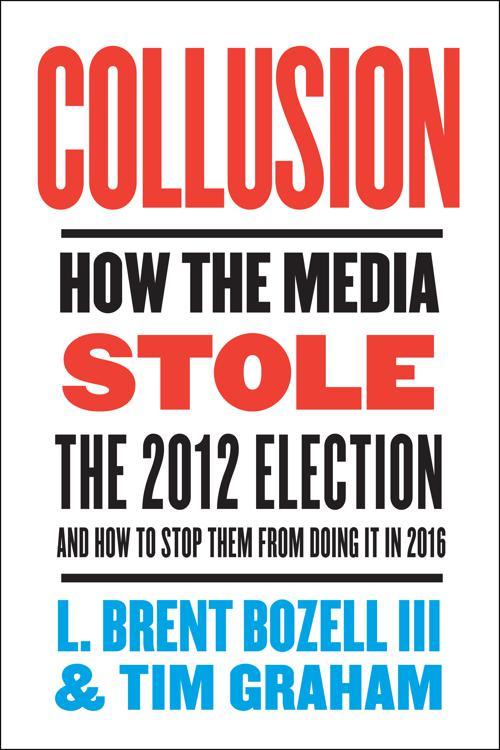 Never before has the so-called mainstream media shown such naked political bias as in the 2012 presidential election. In 2012 Barack Obama was narrowly reelected, with naked support from a liberal media desperate to hide his failures, trumpet his accomplishments, and discredit his GOP rivals. Bachmann, Perry, Cain, Gingrich, Santorum: one by one the media took them apart using hidden-camera exposé s, innuendo from anonymous accusers, repetition of harmful sound bites, and irrelevant— even untrue— storytelling. As soon as Mitt Romney emerged as the Republican Party' s nominee, the liberal media went to work in earnest. They repeated Obama' s campaign caricatures that Romney terrified his family dog, enjoyed firing people, and was nothing more than a willing tool of wealthy radical-right extremists. The Washington Post published a 5, 400-word " exposé " on the allegation that in 1965 he may have pinned down a boy and cut his hair. Those same Post readers were then treated to 5, 500 words on Barack Obama' s lifelong love of basketball. Unquestionably, 2012 was the year when the liberal news media did all in their power to steal the presidential election— and they arguably succeeded. Media Research Center Founder and President Brent Bozell and MRC Director of Media Analysis Tim Graham provide the dramatic and conclusive evidence to prove this point— and show conservatives how to put an end to the leftist media agenda threatening democracy itself.