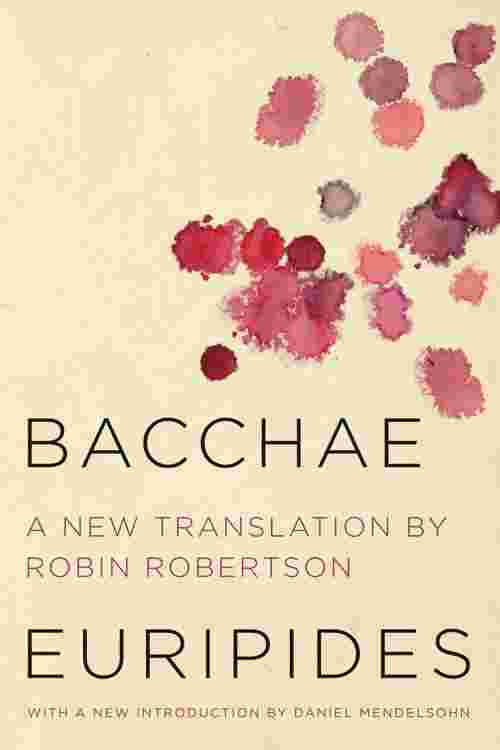 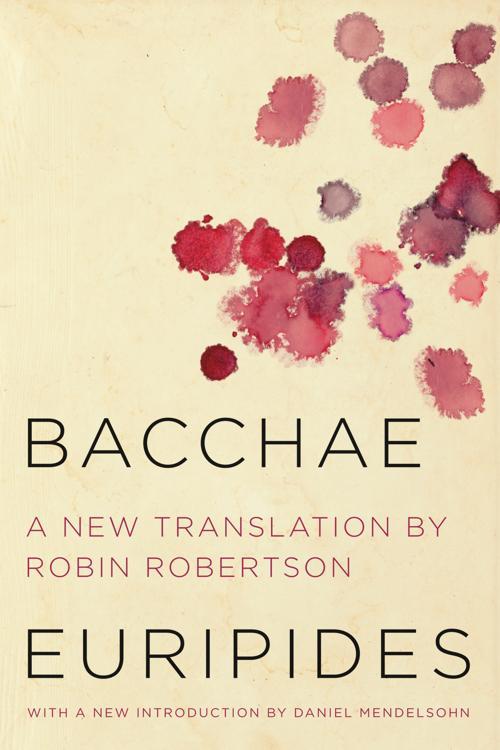 A bold new translation of Euripides' shockingly modern classic work, from Forward Prize-winning poet, Robin Robertson, with a new introduction by bestselling and award-winning writer, critic and translator Daniel Mendelsohn. Thebes has been rocked by the arrival of Dionysus, the god of wine and ecstasy. Drawn by the god' s power, the women of the city have rushed to worship him on the mountain, drinking and dancing with frenzied abandon. Pentheus, the king of Thebes, is furious, denouncing this so-called " god" as a charlatan and an insurgent. But no mortal can deny a god, much less one as powerful and seductive as Dionysus, who will exact a terrible revenge on Pentheus, drawing the king to his own tragic destruction. This stunning translation by award-winning poet Robin Robertson reinvigorates Euripides' masterpiece. Updating it for contemporary readers, he brings the ancient verse to fervid, brutal life, revealing a work of art as devastating and relevant today as it was in the fifth century, BC.