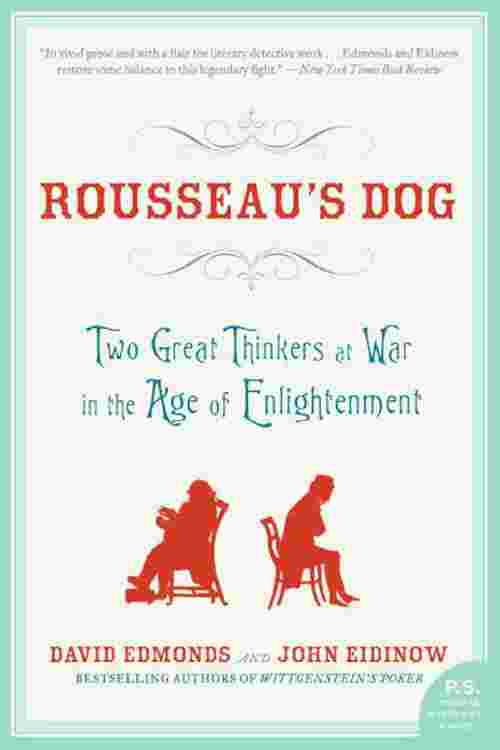 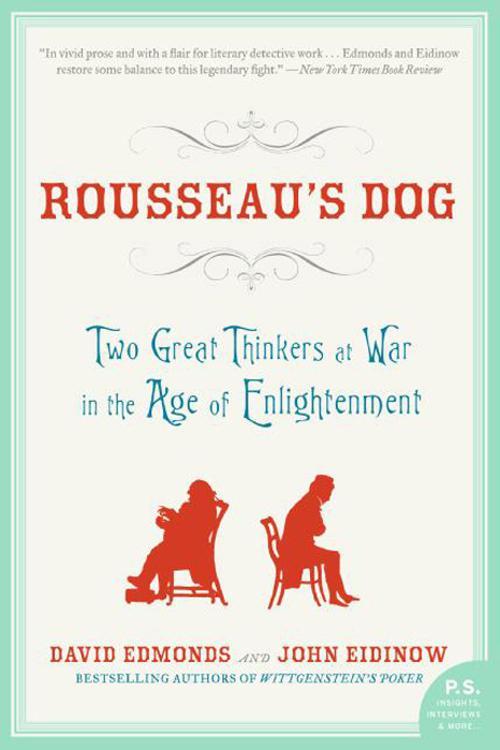 In 1766 philosopher, novelist, composer, and political provocateur Jean-Jacques Rousseau was a fugitive, decried by his enemies as a dangerous madman. Meanwhile David Hume— now recognized as the foremost philosopher in the English language— was being universally lauded as a paragon of decency. And so Rousseau came to England with his beloved dog, Sultan, and willingly took refuge with his more respected counterpart. But within months, the exile was loudly accusing his benefactor of plotting to dishonor him— which prompted a most uncharacteristically violent response from Hume. And so began a remarkable war of words and actions that ensnared many of the leading figures in British and French society, and became the talk of intellectual Europe. Rousseau's Dog is the fascinating true story of the bitter and very public quarrel that turned the Age of Enlightenment's two most influential thinkers into deadliest of foes— a most human tale of compassion, treachery, anger, and revenge; of celebrity and its price; of shameless spin; of destroyed reputations and shattered friendships.