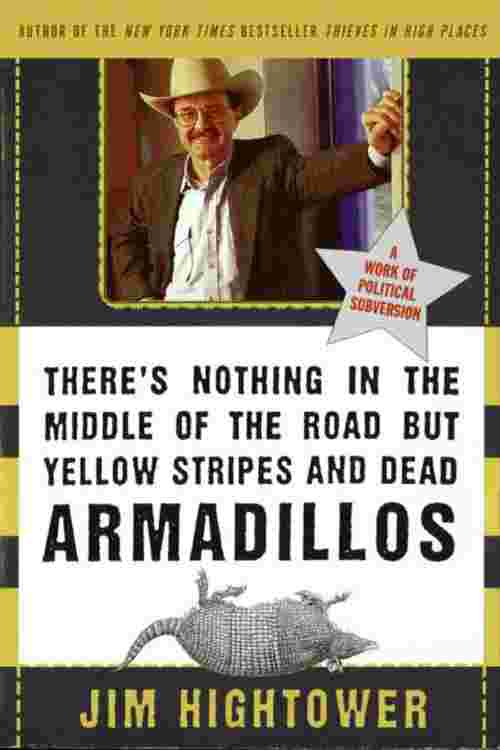 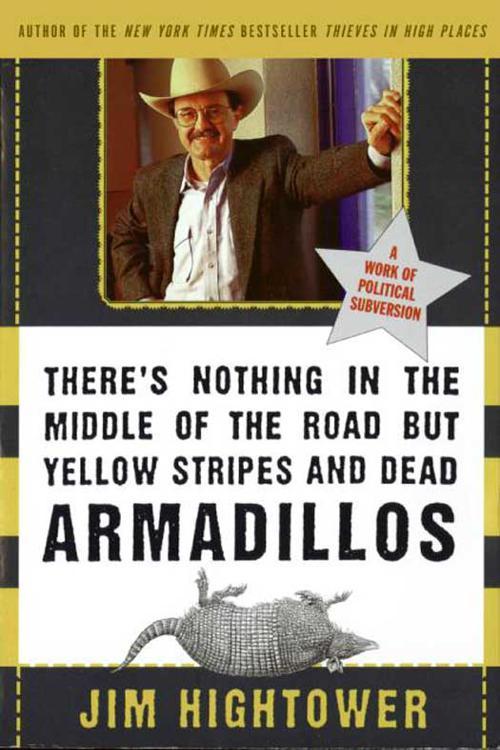 Revised, and with a New Introduction by the Author "I am an agitator, and an agitator is the center post in a washing machine that gets the dirt out. " --Jim Hightower Hightower is mad as hell and he's not going to take it anymore! He's also funny as hell, and in this book he focuses his sharp Texas wit, populist passion, and native smarts on America's political, economic, scientific, and media establishments. In There's Nothing in the Middle of the Road But Yellow Stripes and Dead Armadillos, Hightower shows not only what's wrong, but also how to fix it, offering specific solutions and calling for a new political movement of working families and the poor to "take America back from the bankers and bosses, the big shots and bastards. " "If you don't read another book about what's wrong with this country for the rest of your life, read this one. I think it's the best and most important book about out public life I've read in years. " --Molly Ivins, author of Molly Ivins Can't Say That, Can She? "When do we get to vote for Jim Hightower for president? Will somebody please tell me? When do we get to vote for Jim Hightower for president?. " --Michael Moore, author of Downsize This! "Listen to Jim Hightower. His is a two-fisted, rambunctious voice unafraid to speak truth to power, eloquently and clearly... He's one of the best. " --Studs Terkel