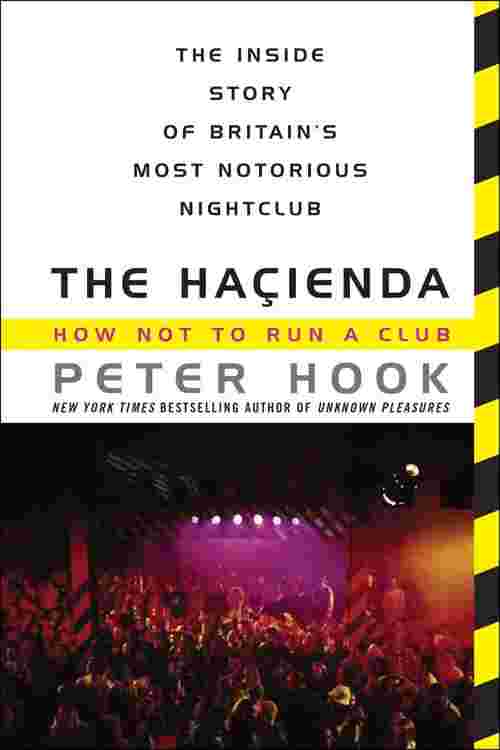 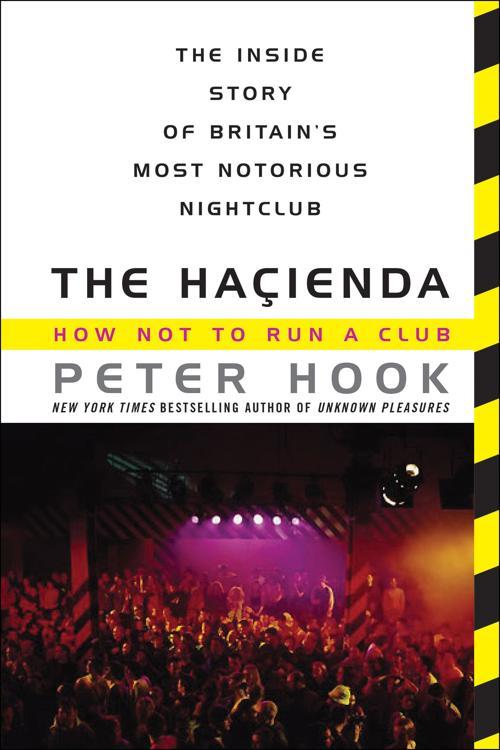 The acclaimed and wildly outlandish inside account of England' s most notorious music club, The Hacienda, from Peter Hook, the New York Times bestselling author of Unknown Pleasures and co-founder of Joy Division and New Order— a story of music, gangsters, drugs, and violence, available for the first time in the United States. During the 1980s, The Hacienda would become one of the most famous venues in the history of clubbing— a celebrated cultural watershed alongside Studio 54, CBGBS, and The Whiskey— until its tragic demise. Founded by New Order and Factory Records, The Hacienda hosted gigs by such legendary acts as the Stone Roses, the Smiths, Bauhaus, Grandmaster Flash, Run DMC, Kurtis Blow, and Happy Mondays; gave birth to the " Madchester" scene; became the cathedral for acid house; and laid the tracks for rave culture and today' s electronic dance music. But over the course of its fifteen-year run, " Madchester" descended into " Gunchester" as gangs, drugs, greed, and a hostile police force decimated the dream. Told in Hook' s uproarious and uncompromising voice, The Hacienda is a funny, horrifying, and outlandish story of success, idealism, naï veté, and greed— of an incredible time and place that would change the face and sound of modern music. The Hacienda includes 32 photographs in 16-page four-color insert.