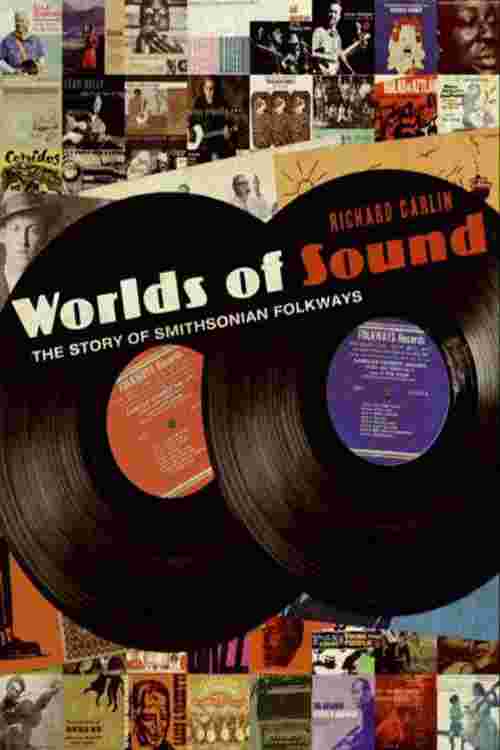 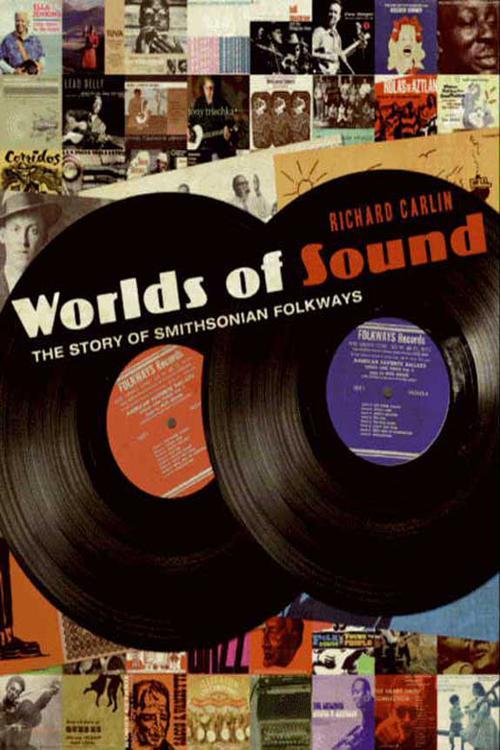 A man, a microphone, and a dream When he opened his tiny recording studio in New York in 1940, Moses Asch had a larger-than-life dream: To document and record all the sounds of his time. He created Folkways Records to achieve his goal, not just a record label but a statement that all sounds are equal and every voice deserves to be heard. The Folkways catalog grew to include a myriad of voices, from world- and roots-music to political speeches; the voices of contemporary poets and steam engines; folk singers Lead Belly and Woody Guthrie and jazz pianists Mary Lou Williams and James P. Johnson; Haitian vodoun singers and Javanese court musicians; deep-sea sounds and sounds from the outer ring of Earth's atmosphere. Until his death in 1986, Asch— with the help of collaborators ranging from the eccentric visionary Harry Smith to academic musicologists— created more than 2000 albums, a sound-scape of the contemporary world still unequalled in breadth and scope. Worlds of Sound documents this improbable journey. Along the way you'll meet: A young Pete Seeger, revolutionizing the world with his five-string banjo The amazing vocal ensembles of the Ituri Pygmies North American tree frogs Ella Jenkins's children's music Lead Belly singing "The Midnight Special" The nueva canció n of Suni Paz. Folkways became a part of the Smithsonian Institution's collections shortly after Asch's death. Today Smithsonian Folkways continues to make the "worlds of sound" Moe Asch first dreamed of 60 years ago available to all. The Folkways vision is expansive and all-inclusive, and Worlds of Sound advances its rich and lively spirit.