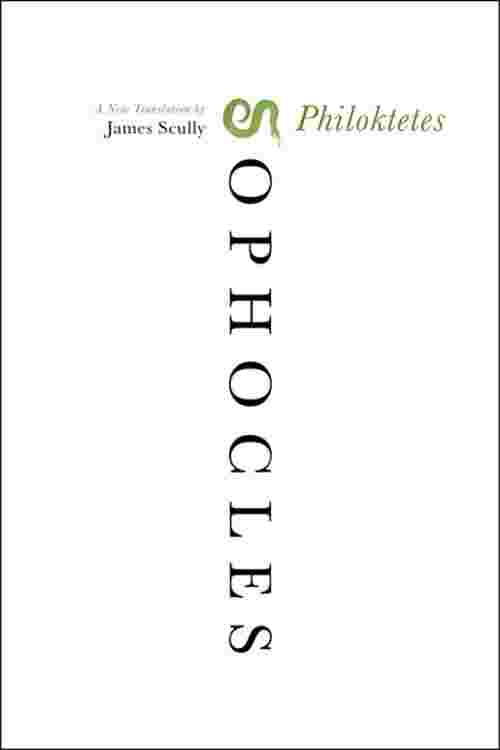 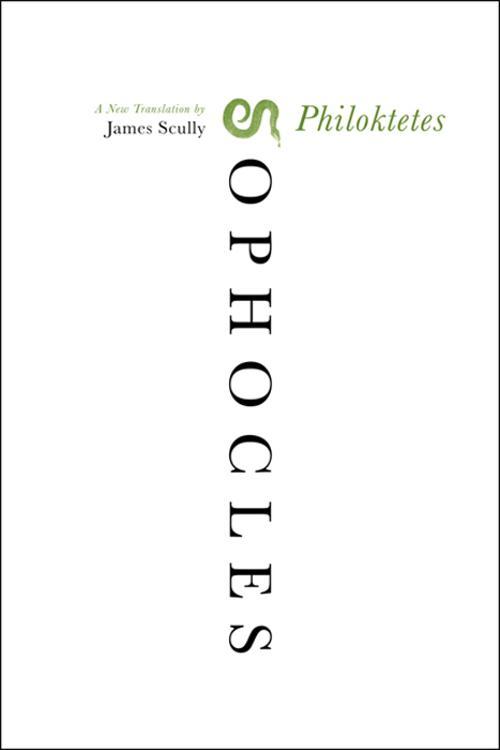 Among the most celebrated plays of ancient Athens, Philoketes is one of seven surviving dramas by the great Greek playwright, Sophocles, now available from Harper Perennial in a vivid and dynamic new translation by award-winning poet James Scully. A powerful tale born out of the blood and chaos of the Trojan War, Philoketes tells the story of a wounded soldier exiled by Odysseus, and the devastating consequences of the abandoned warrior' s dangerously conflicted emotions when his former commander realizes Troy will not fall without Philoktetes and attempts to recruit him once more. This is Sophocles, vibrant and alive, for a new generation.