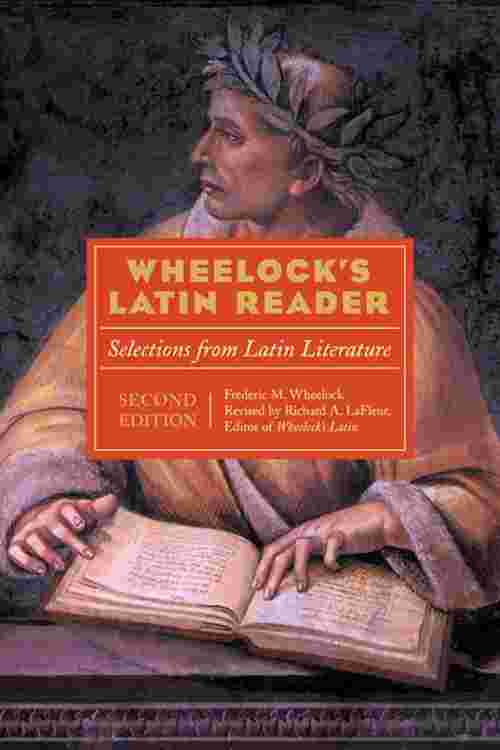 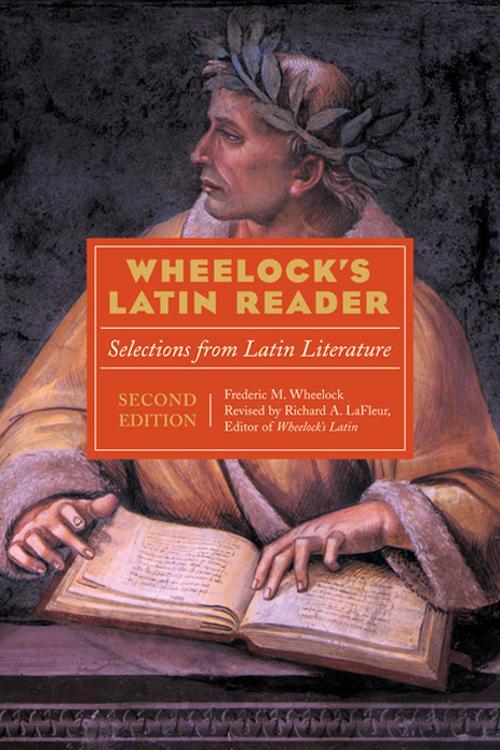 Originally intended by Professor Frederic M. Wheelock as a sequel to Wheelock's Latin, his classic introductory Latin textbook, Wheelock's Latin Reader, newly revised and updated by Richard A. LaFleur, is the ideal text for any intermediate-level Latin course. You'll find a rich selection of of prose and poetry from a wide range of classical authors, as well as briefer passages from medieval and Late Latin writers, each presented in the Latin in which it was originally written. Useful features include extensive notes; a complete Latin-English vocabulary; maps of ancient Italy, Greece, and the Roman Empire; and numerous photographs illustrating aspects of classical culture, mythology, and history featured in the readings.