[PDF] The Years of Extermination by Saul Friedlander | Perlego 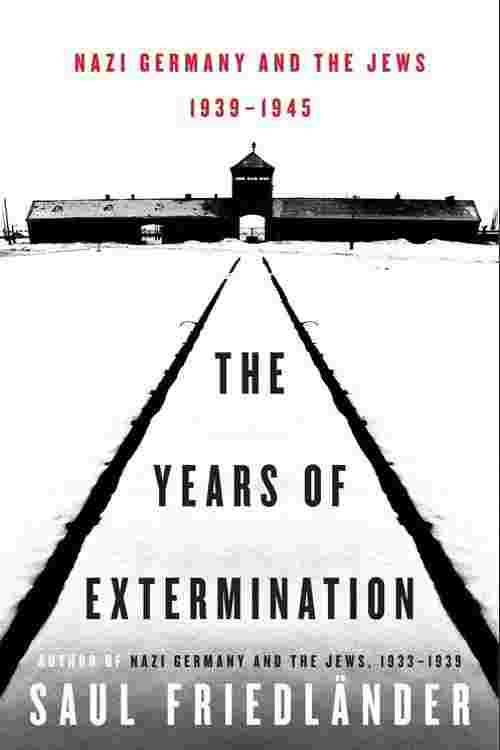 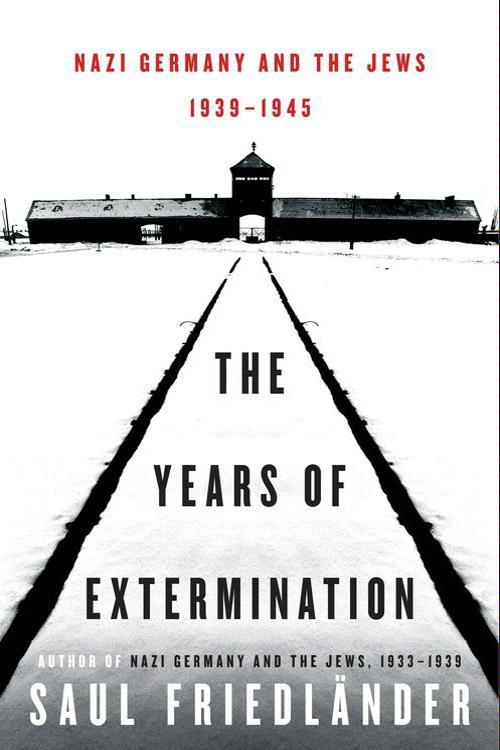 The Years of Extermination

The Years of Extermination

The enactment of the German extermination policies that resulted in the murder of six million European Jews depended upon many factors, including the cooperation of local authorities and police departments, and the passivity of the populations, primarily of their political and spiritual elites. Necessary also was the victims' willingness to submit, often with the hope of surviving long enough to escape the German vise. The Years of Extermination, the completion of Saul Friedlä nder's major historical opus on Nazi Germany and the Jews, explores the convergence of the various aspects of this most systematic and sustained of modern genocides. In this unparalleled work— based on a vast array of documents and an overwhelming choir of voices from diaries, letters, and memoirs— the history of the Holocaust has found its definitive representation.